Vodacom Project Smartt, developed by Quintica, is an internal operation designed to implement a new IT system as well as change mindsets within the organisation. Working closely with Quintica and Vodacom’s project team members, the brief was to create an attention-grabbing campaign identity that would help articulate, humanise and encourage this new process.

To implement a new system has its challenges, both from a technical and human perspective. However great, new isn’t always welcomed at first, so our key objective was to aid in getting people on board, to grab people’s attention and communicate in an engaging way.

The identity was created around the concept of uniting disparate ways of thinking, coming closer together, finding a middle ground where all Vodacom staff share a common understanding. For the project, we created an identity along with the design of posters, banners, toolkits, brochures, presentation templates, infographics, T-shirts, newsletters, and weekly/monthly reports to key stakeholders. As it was an internal project the messaging could be expressed in a lighthearted manner using quirky characters and storylines. This in combination with a stricter use of type and iconography for the reports and presentations helped the team to leverage the project’s key objectives. 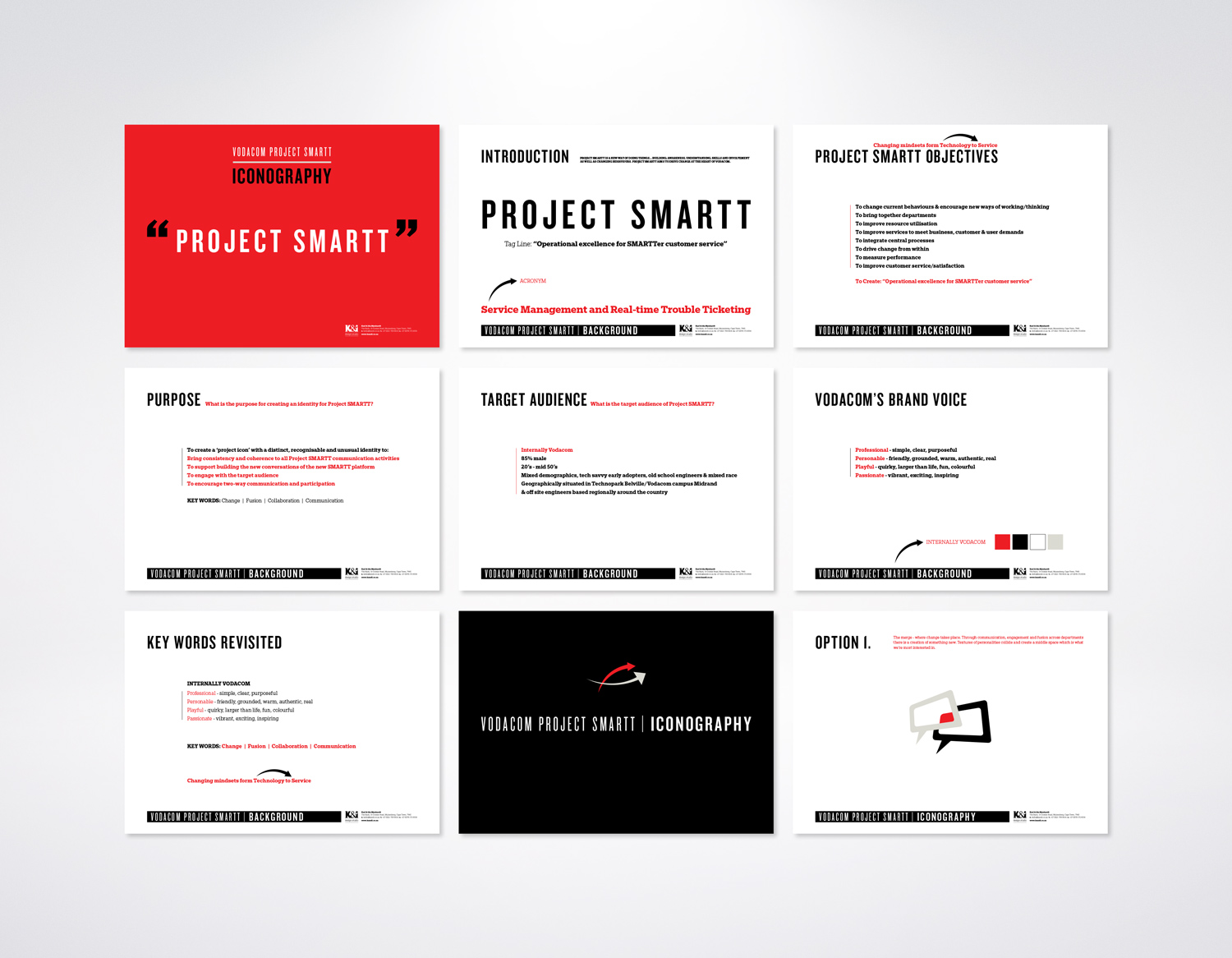 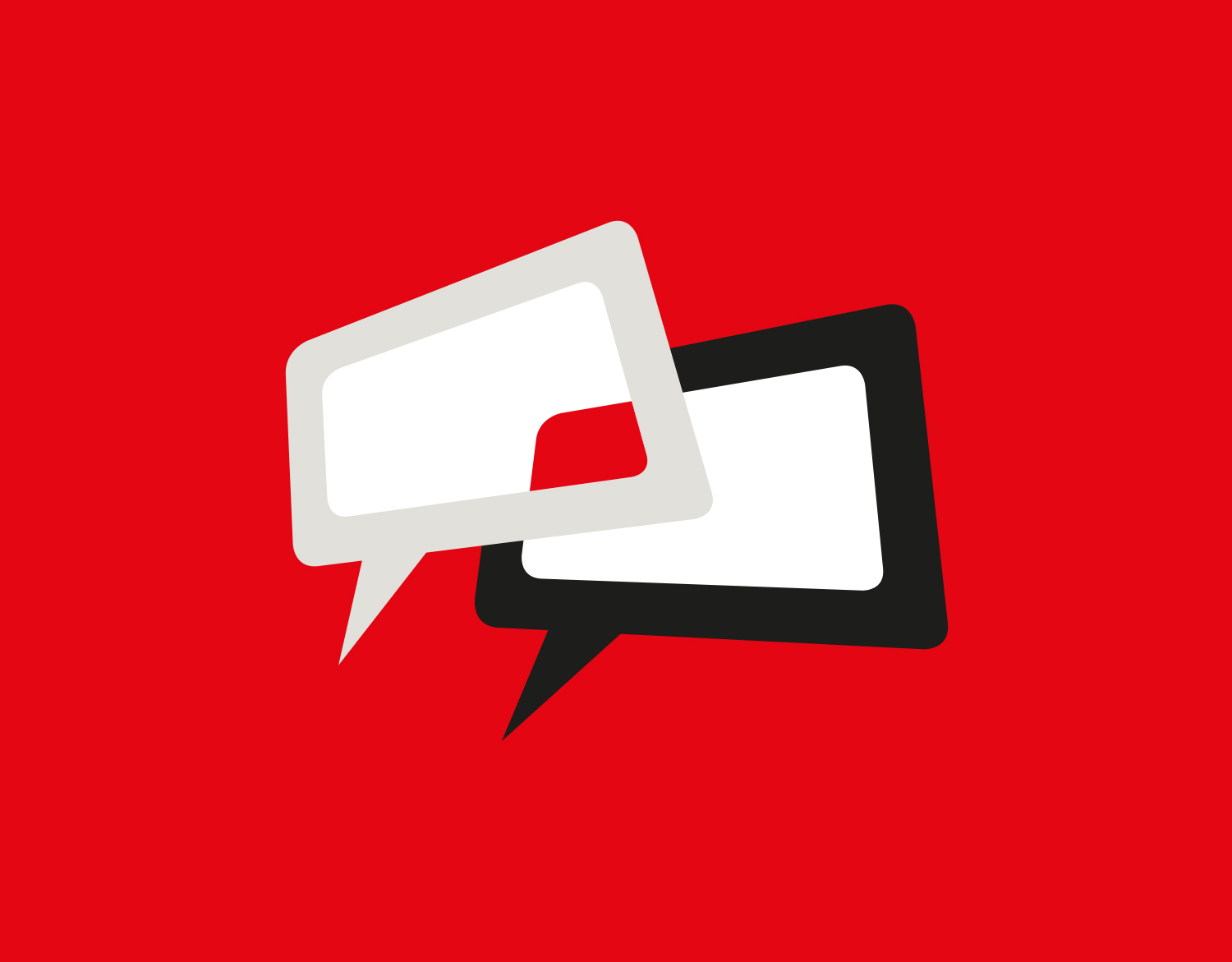 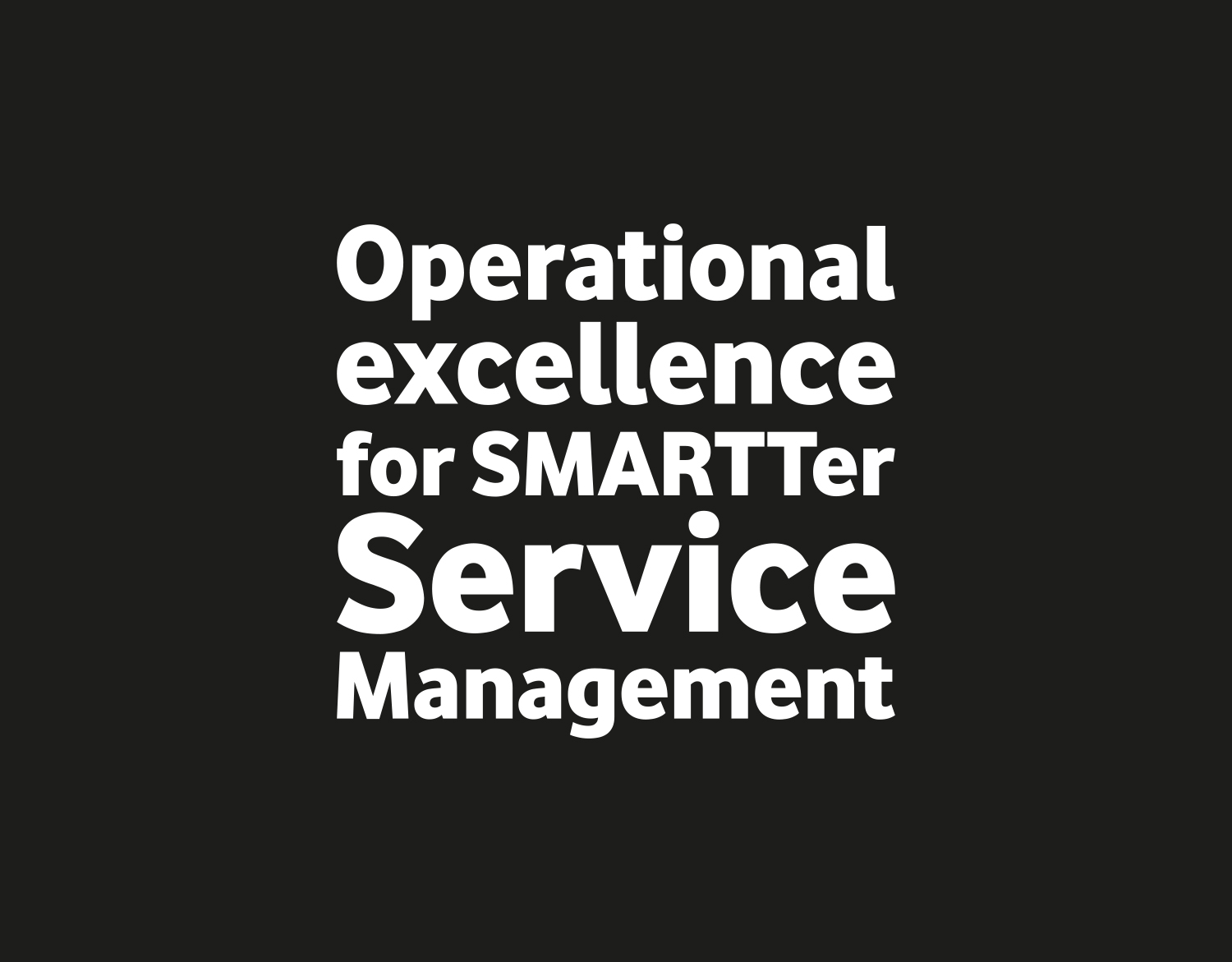 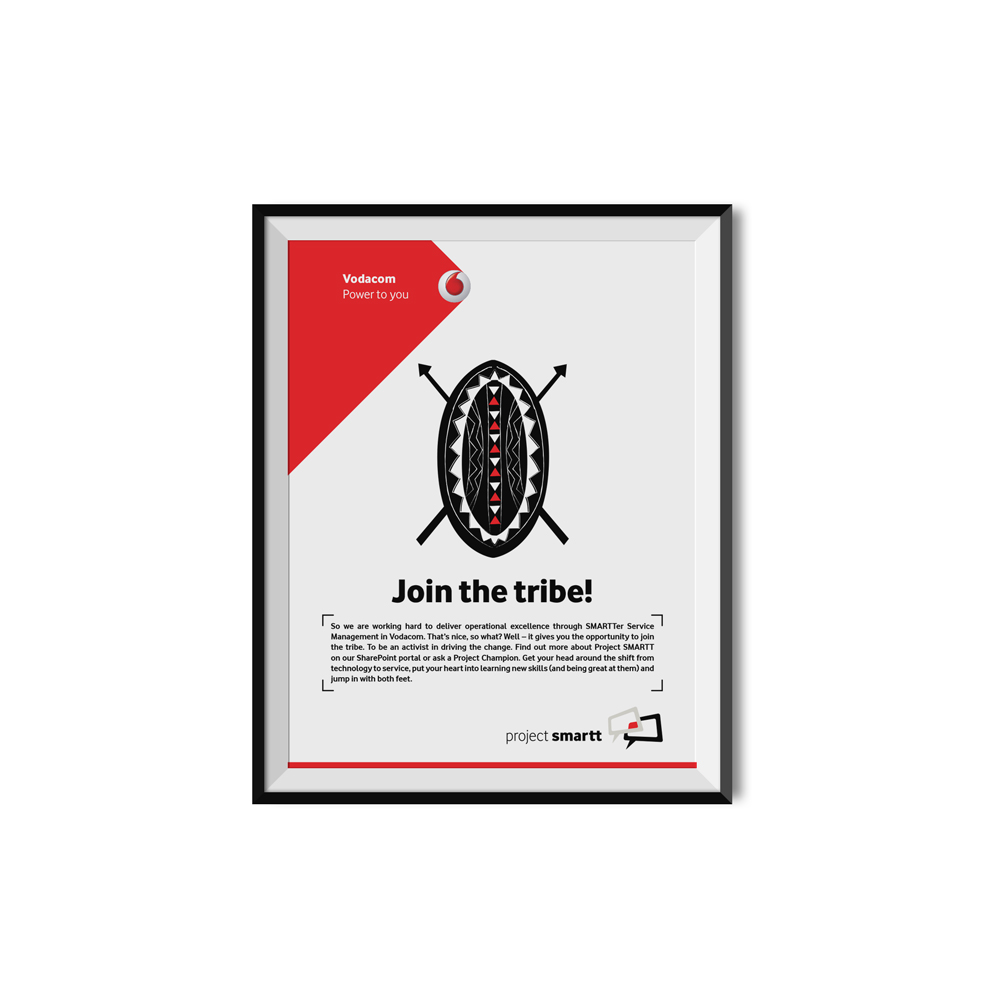 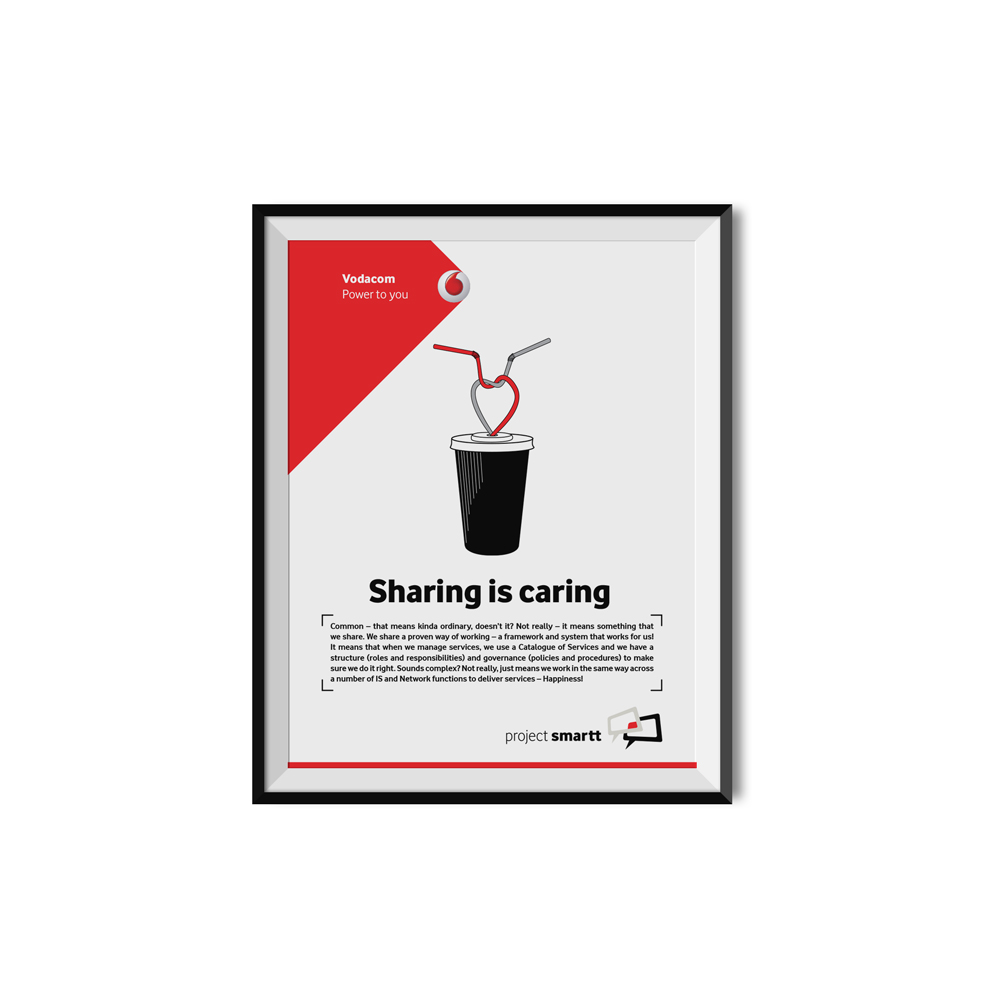 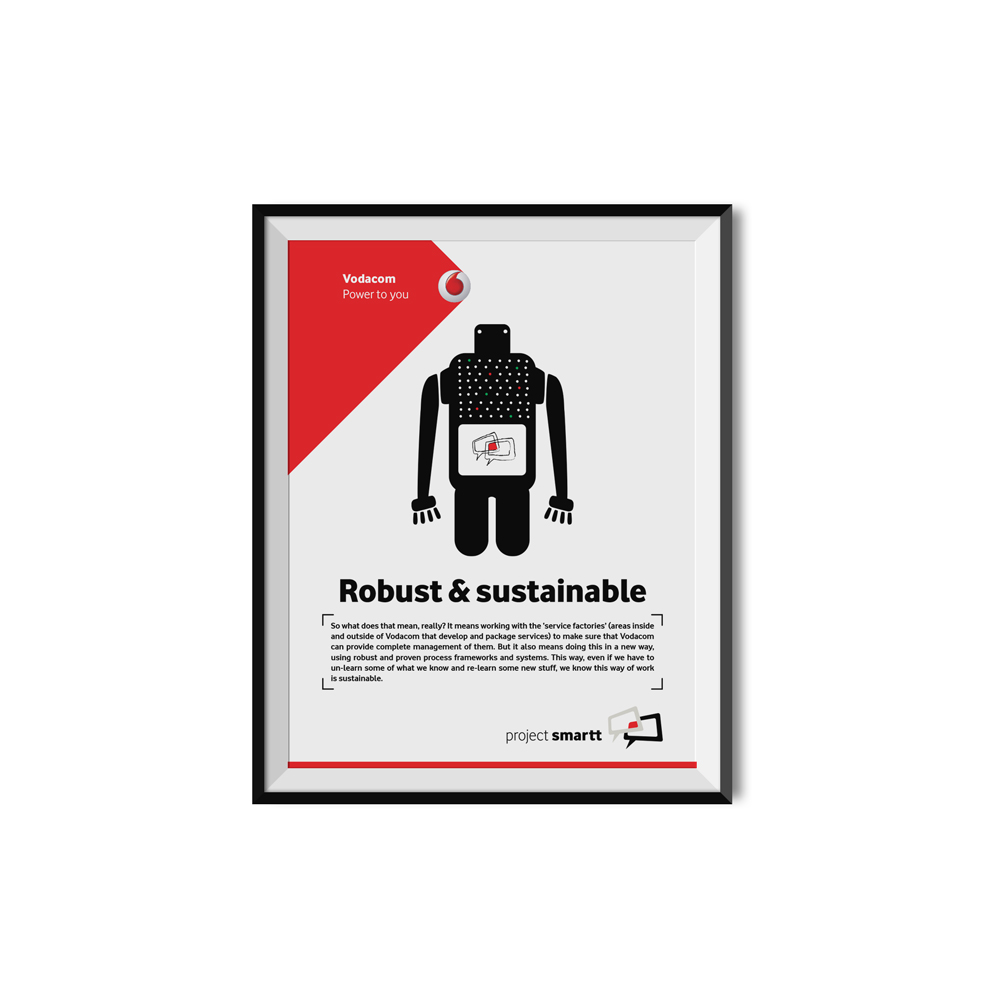 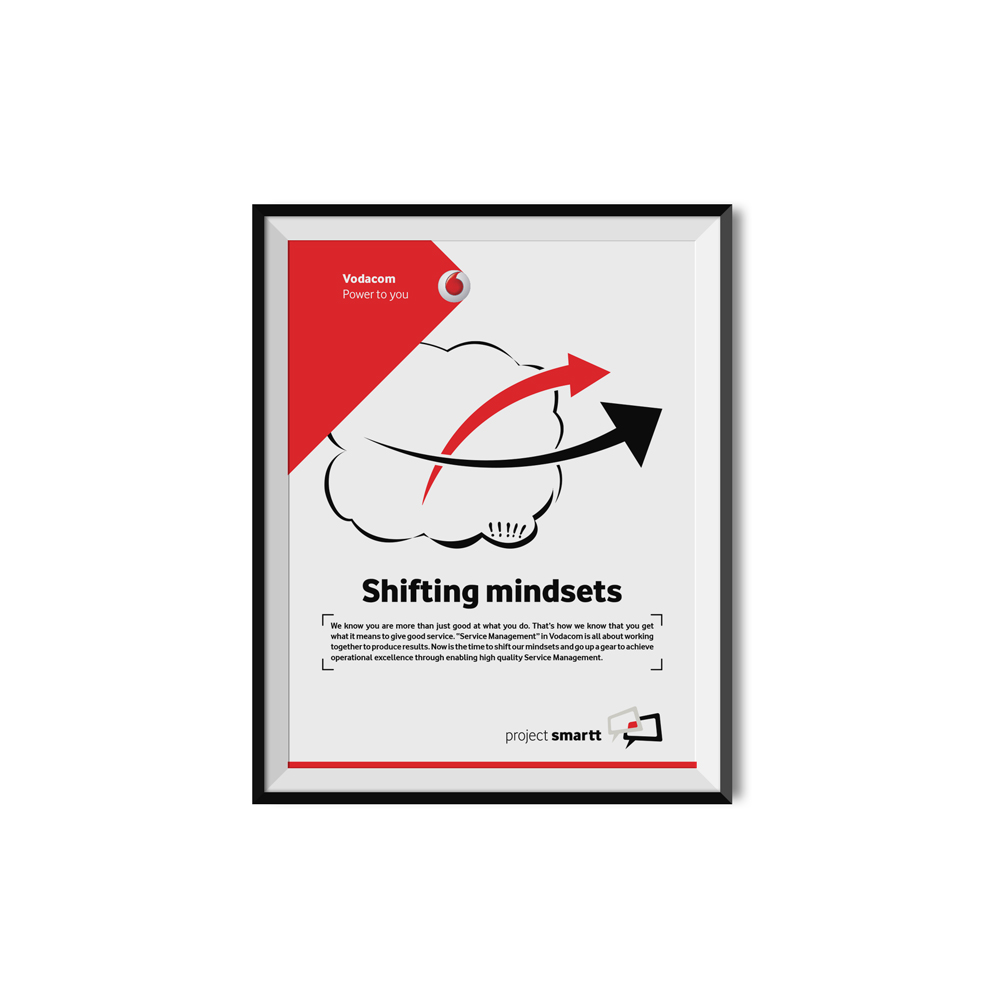 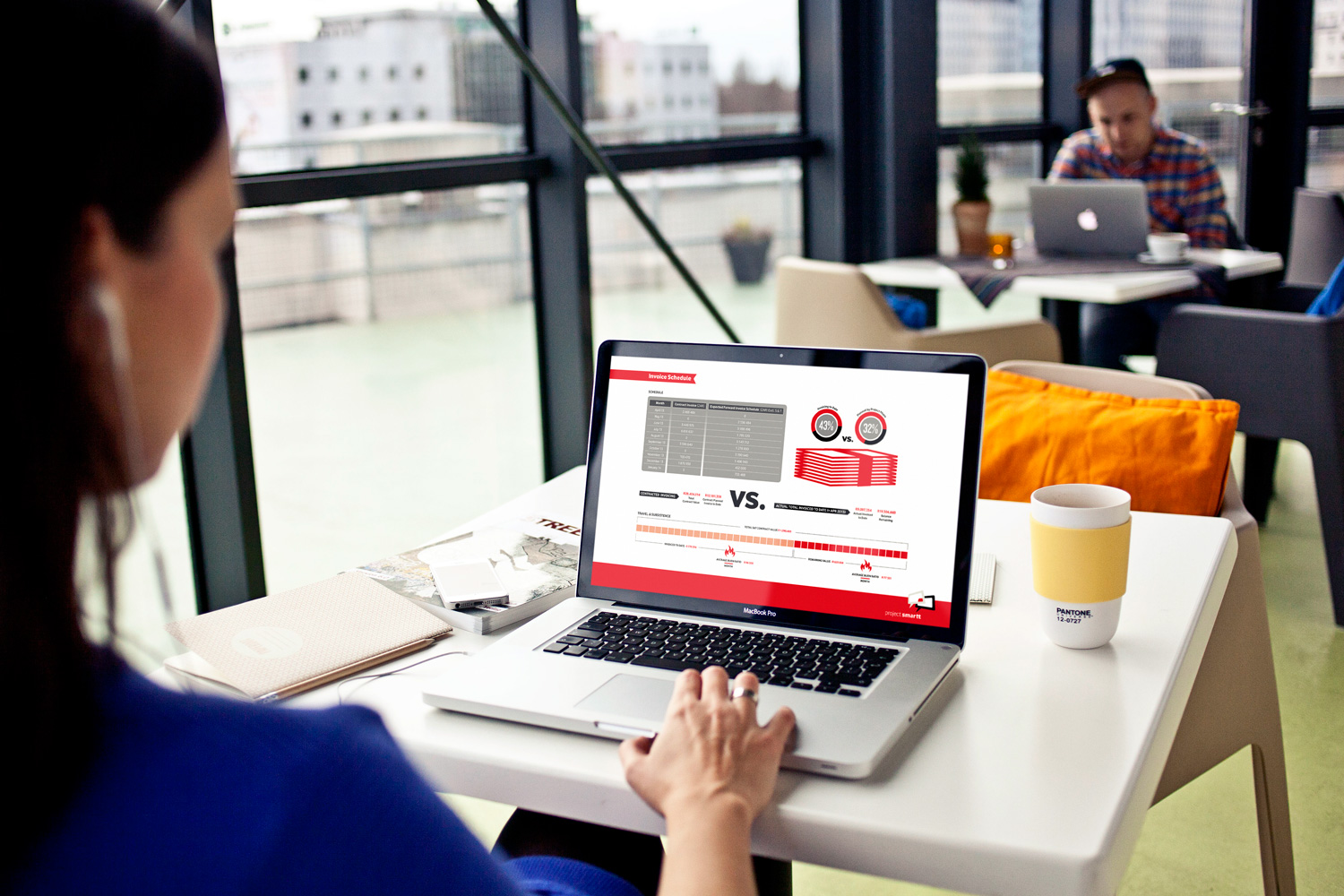 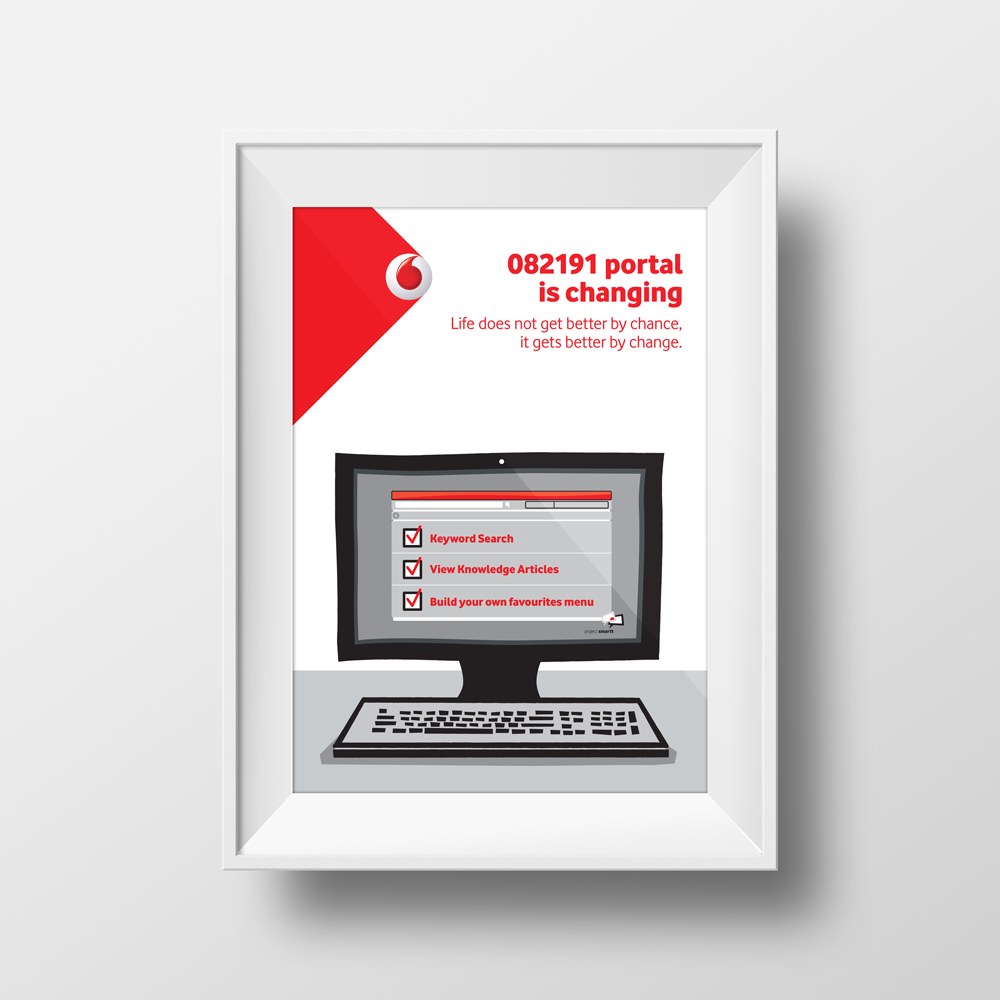 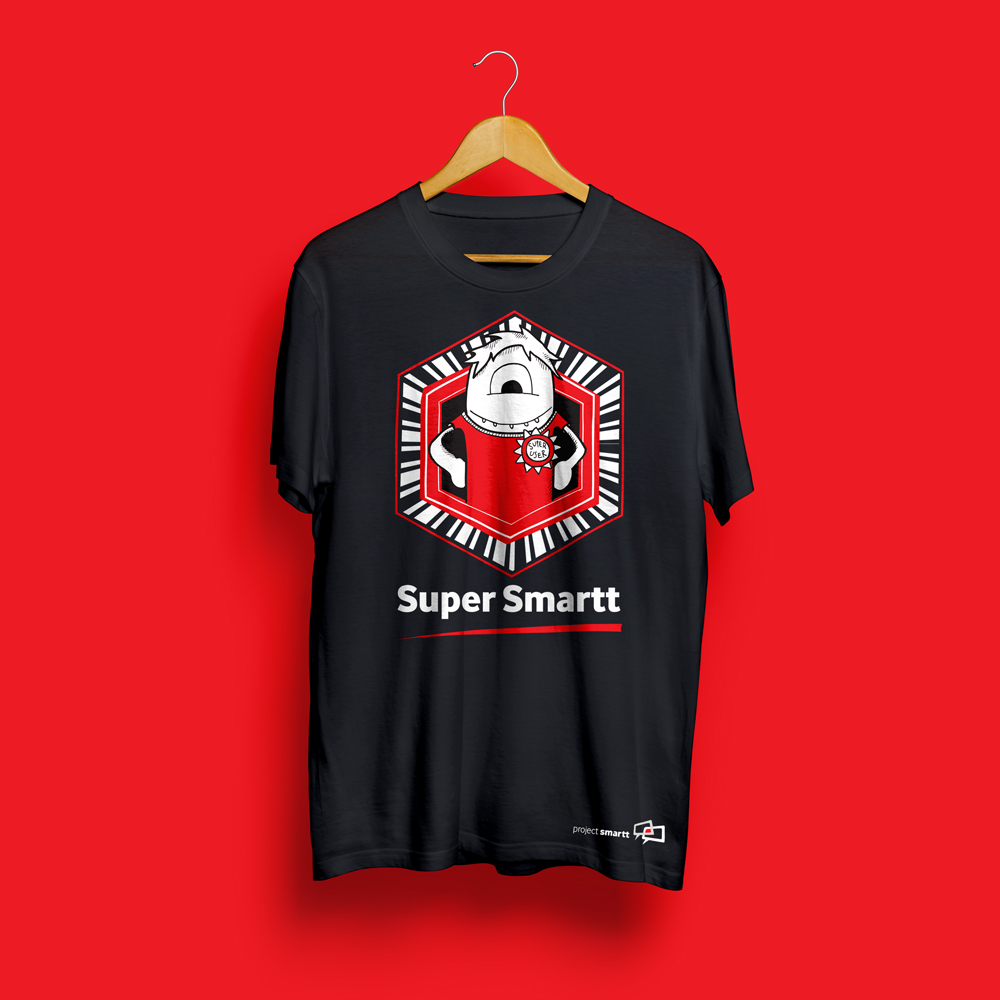 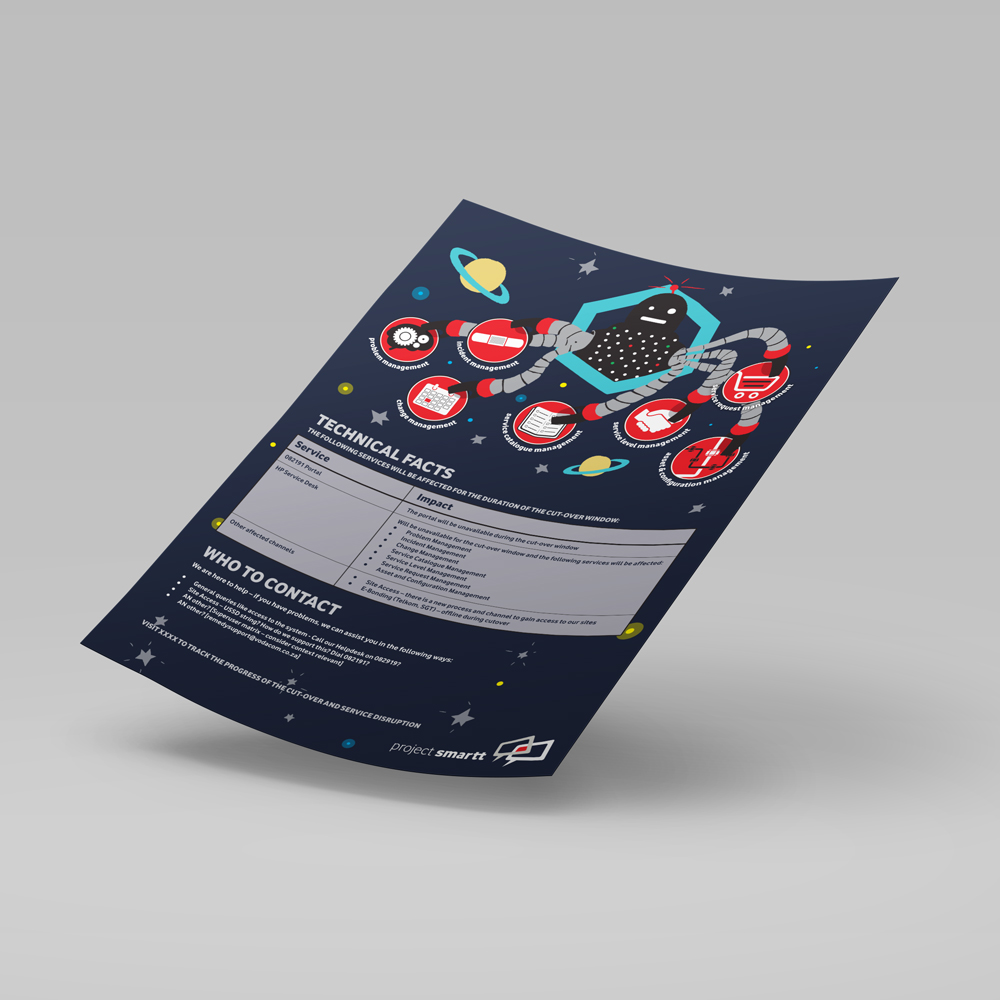 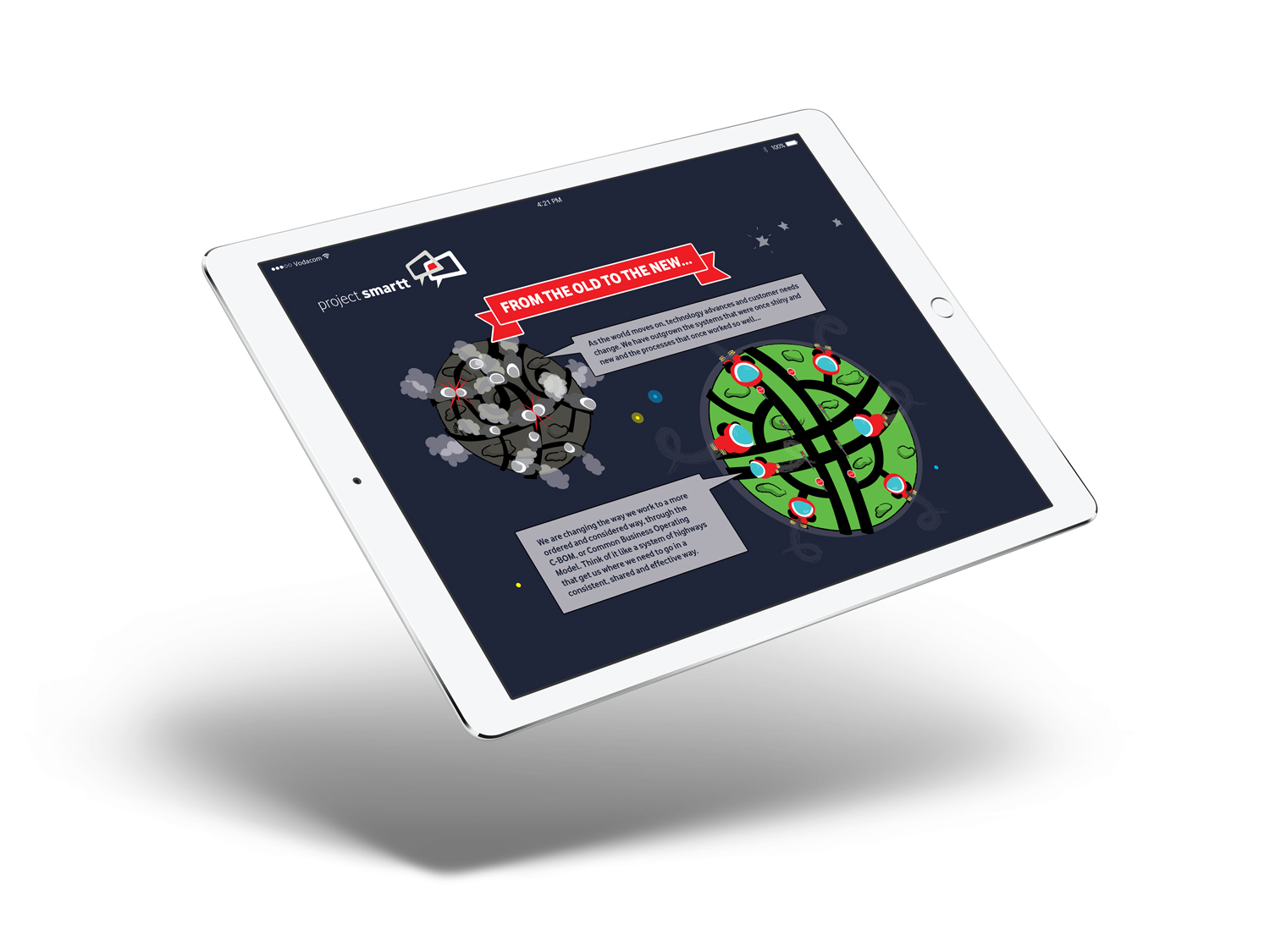 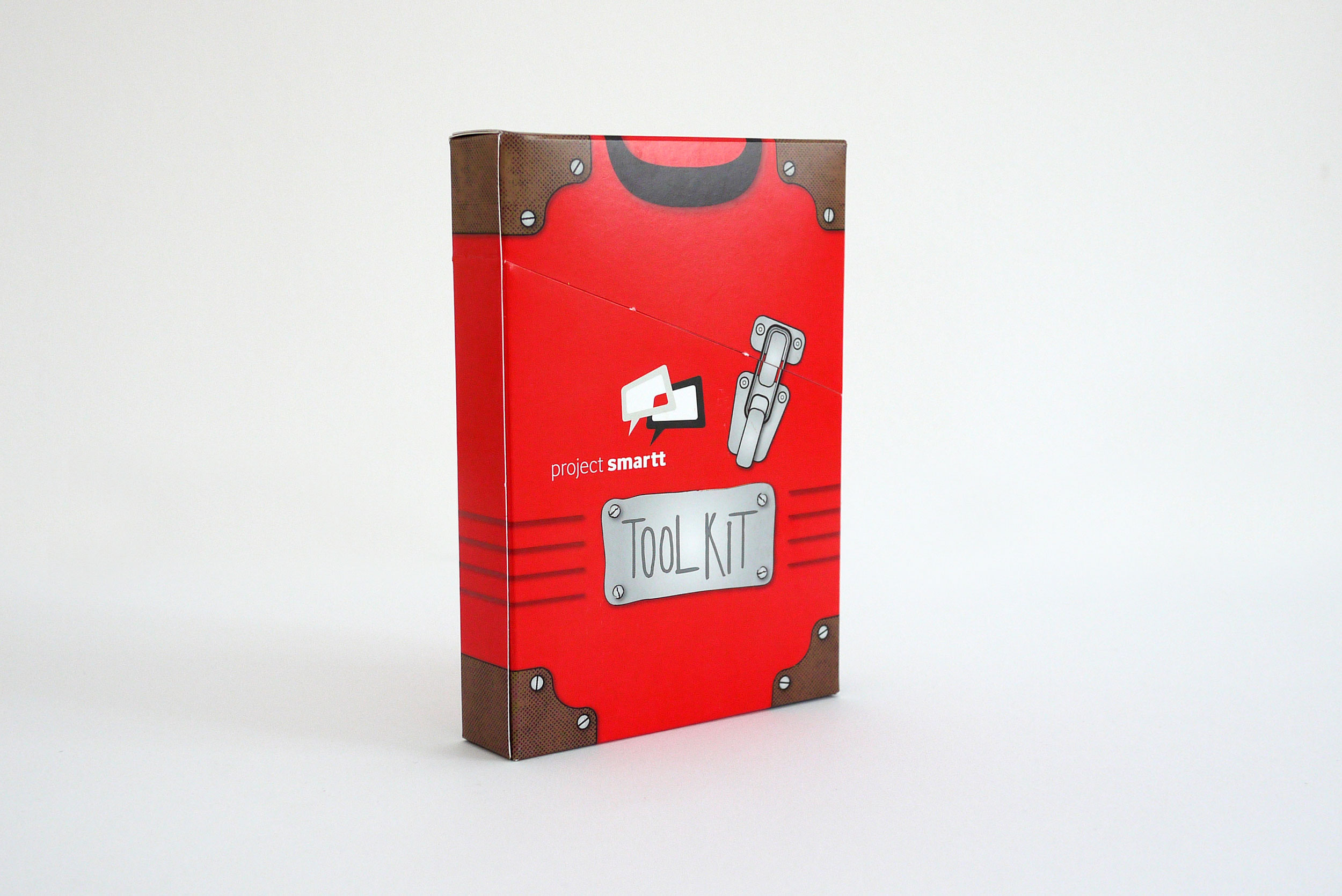 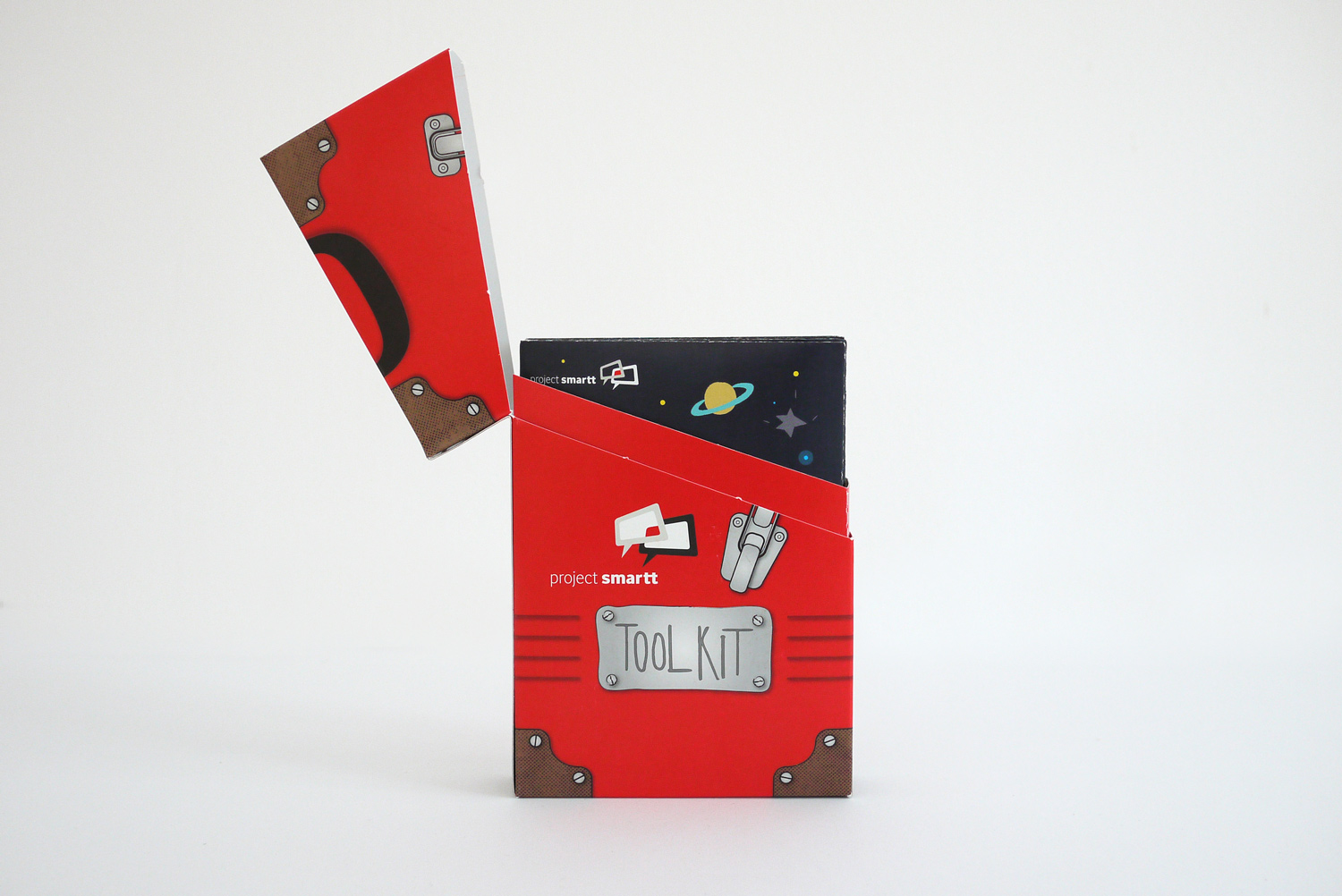 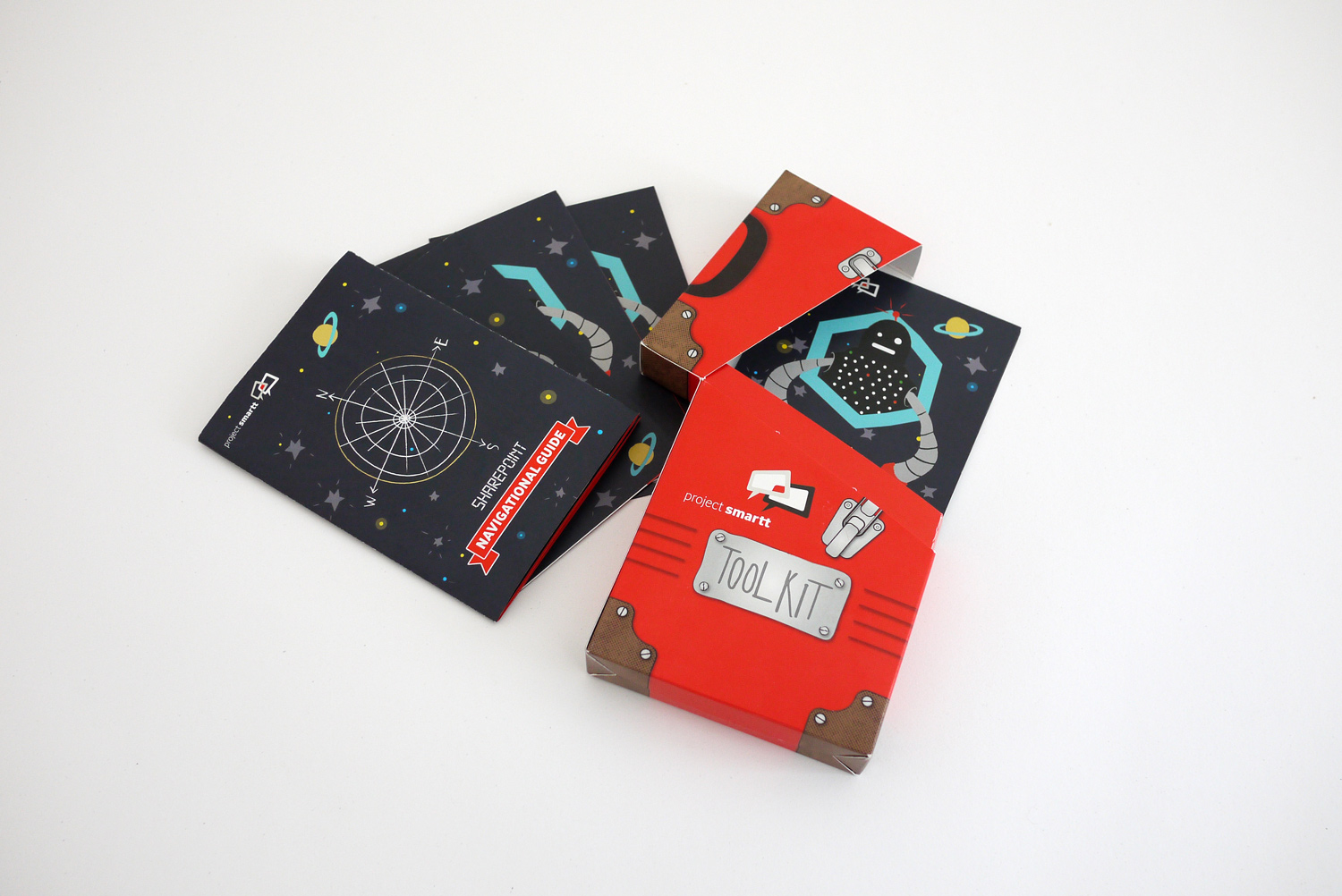 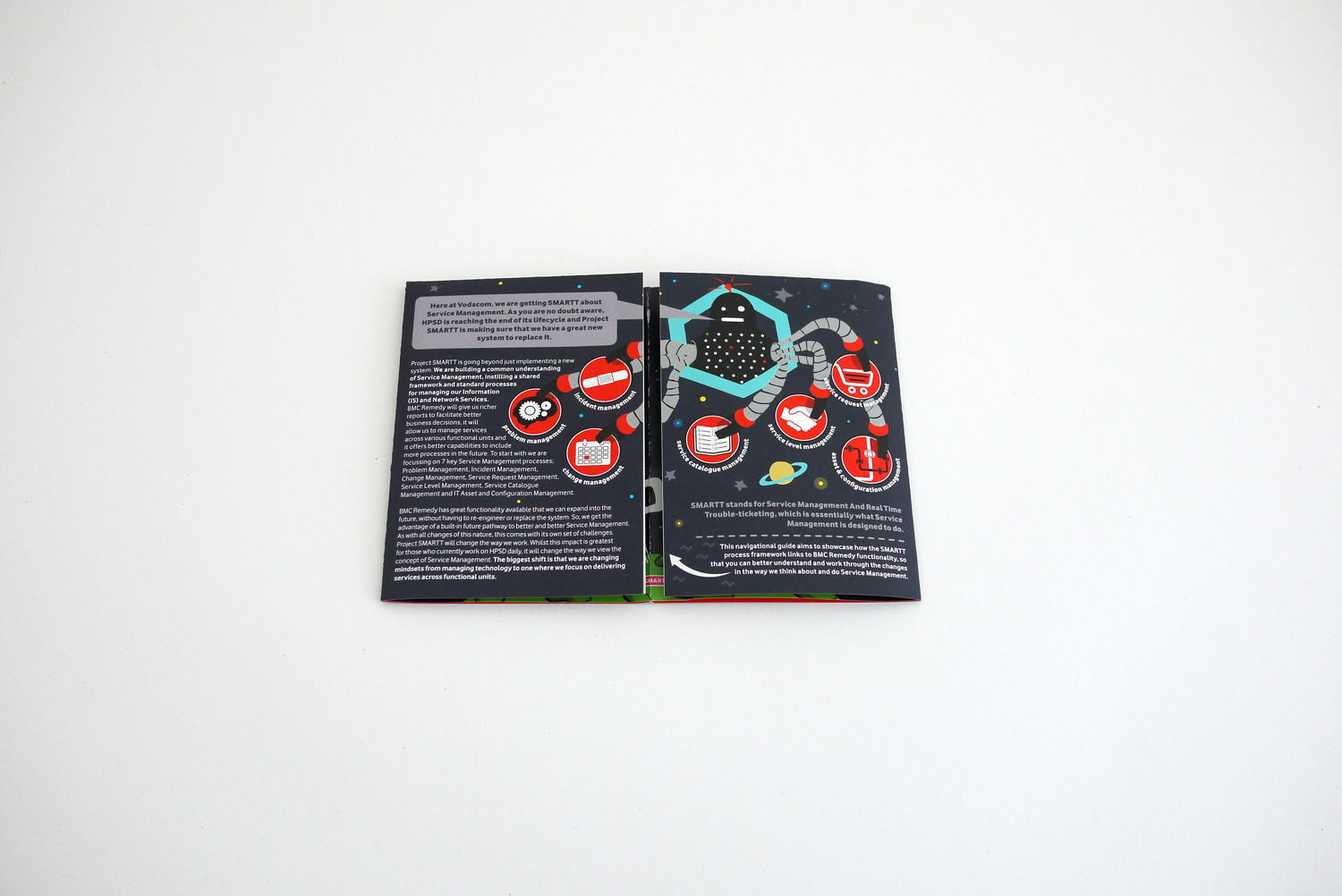 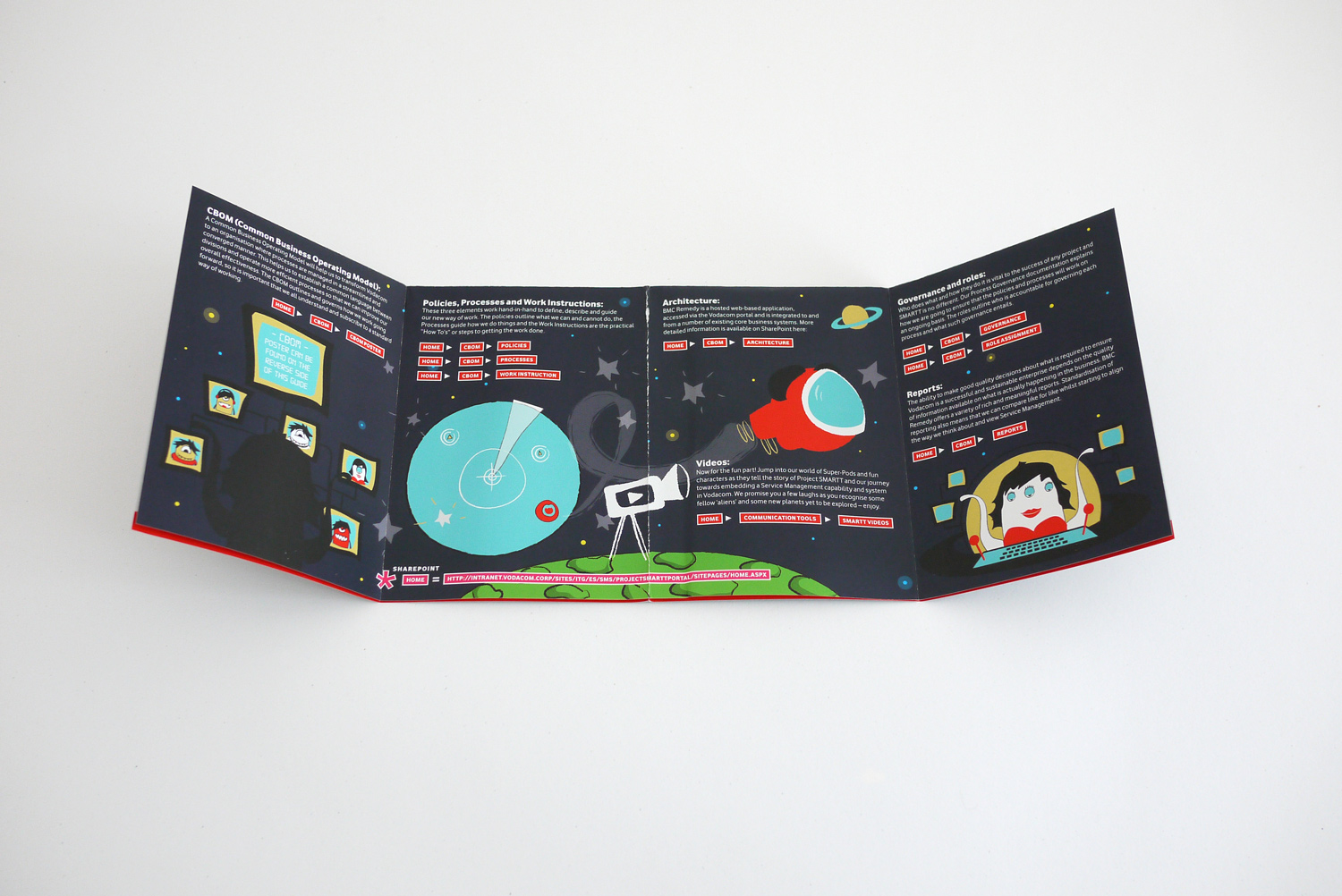 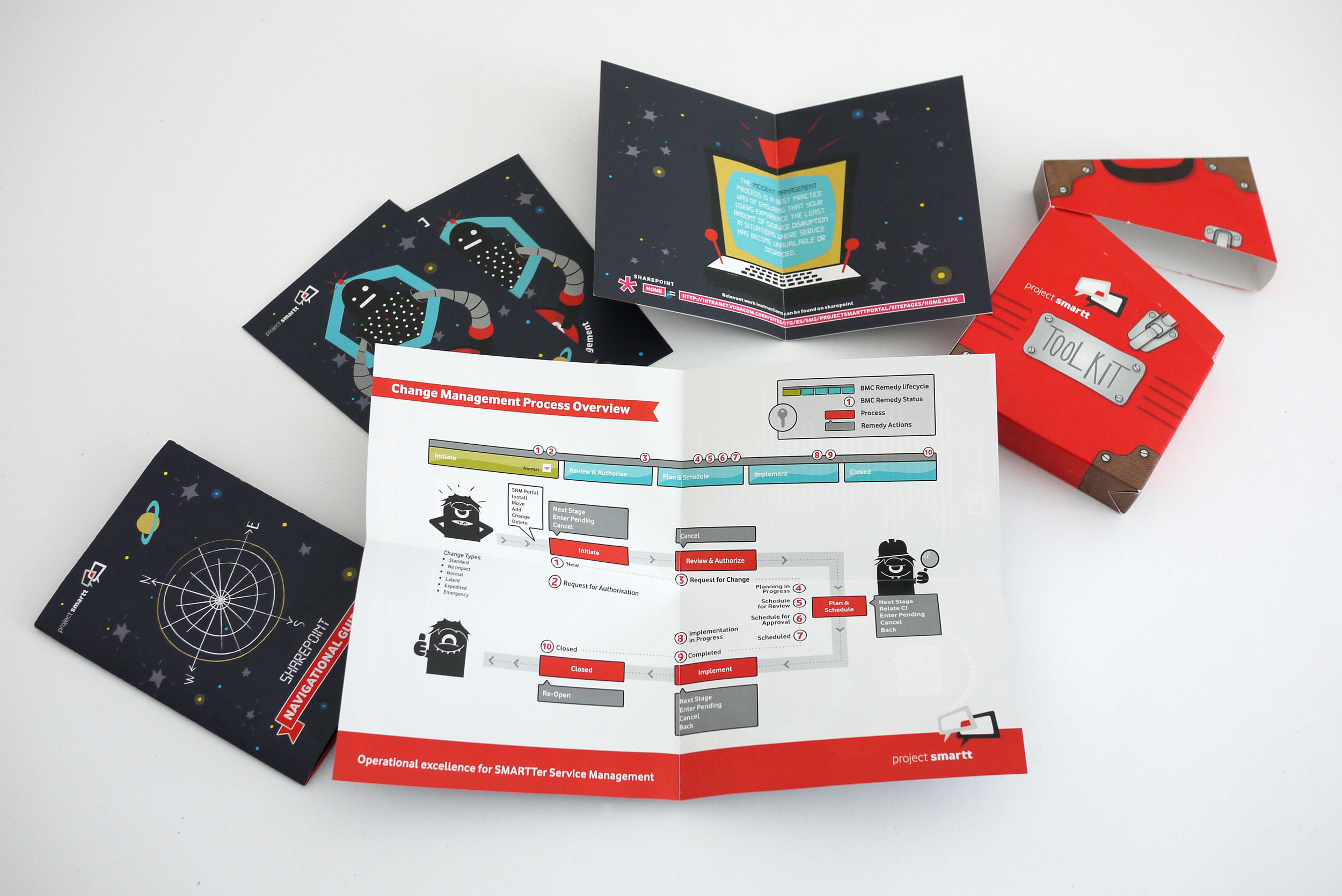 “K&i offer an unusual combination of fantastic design and an ability to really understand the thinking behind the design requirements. On top of producing intelligent and quirky solutions, they are quick to respond and a great team to work with. It is a pleasure and a privilege to work with them and I recommend them as a committed creative partner without hesitation.”