The SA Innovation Summit is a leading innovation conference in South Africa, with a focus on raising awareness, facilitating collaboration, and contributing to building the national system of innovation.

For this year’s theme ‘Local Innovation – Global Conversation’ the campaign concept was developed around conversation. We created a collection of handmade hashtags. These hashtags were complimented with thoughtful questions aimed to start conversation and accelerate local innovation. Apart from having a local touch, the design aimed to have an innovative approach; be tactile, fun, positive, thought provoking, interactive and insightful. 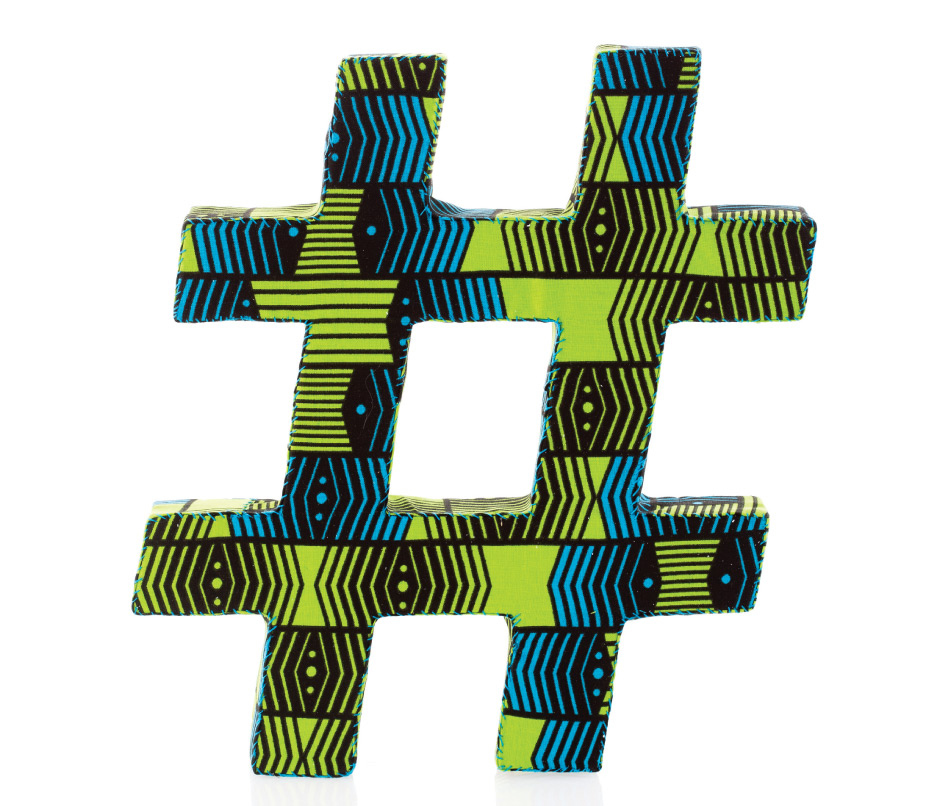 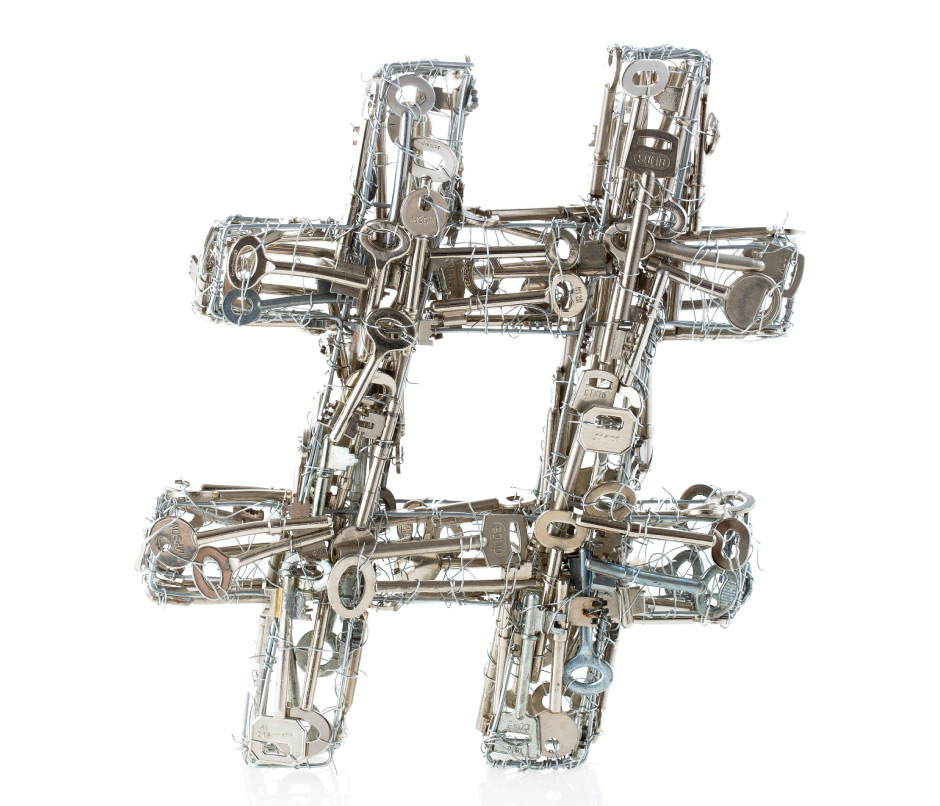 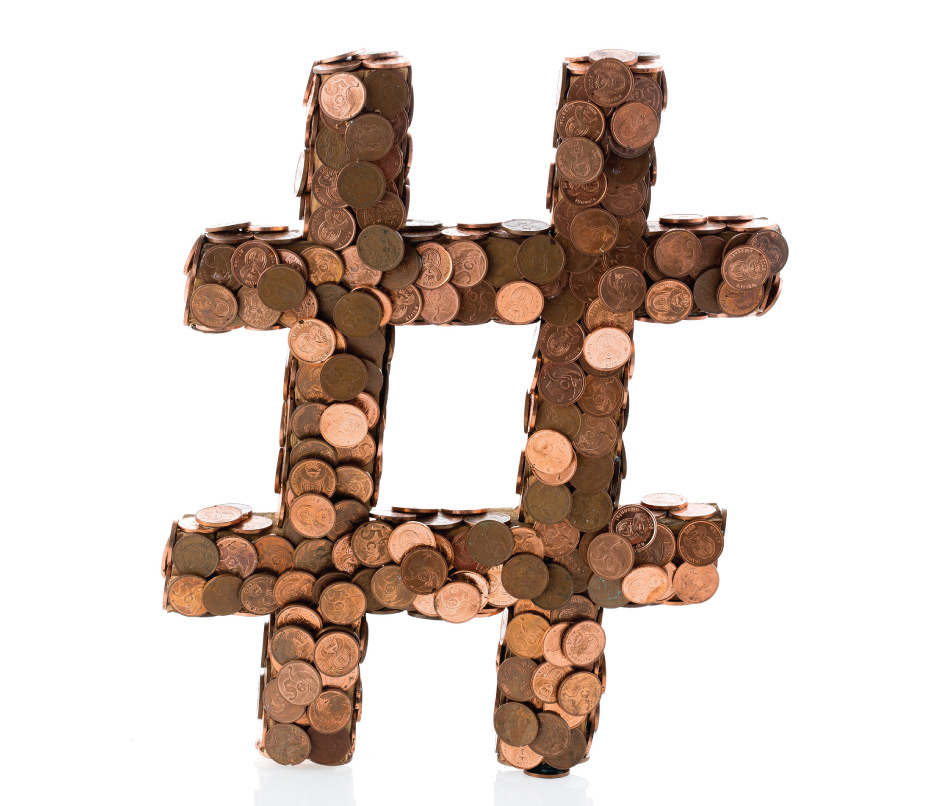 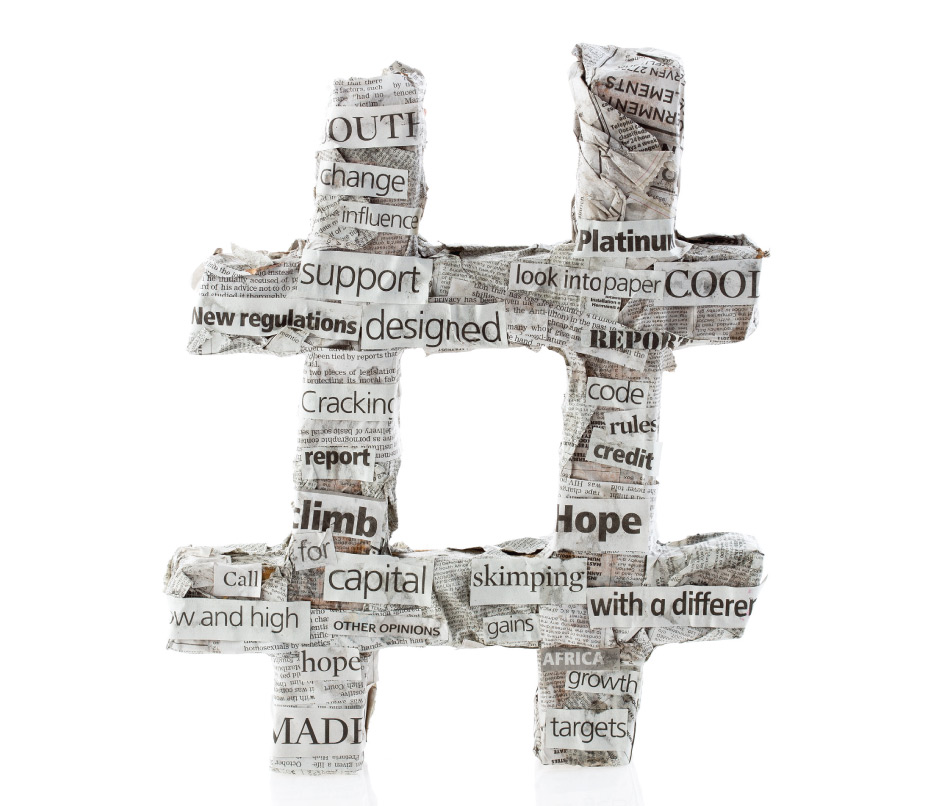 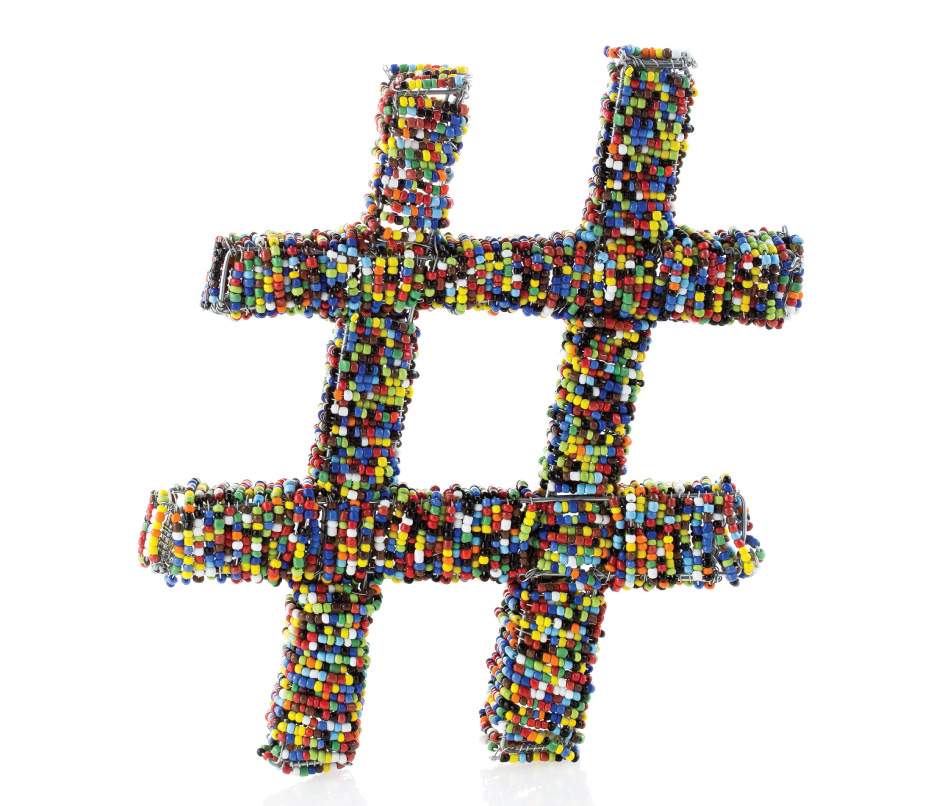 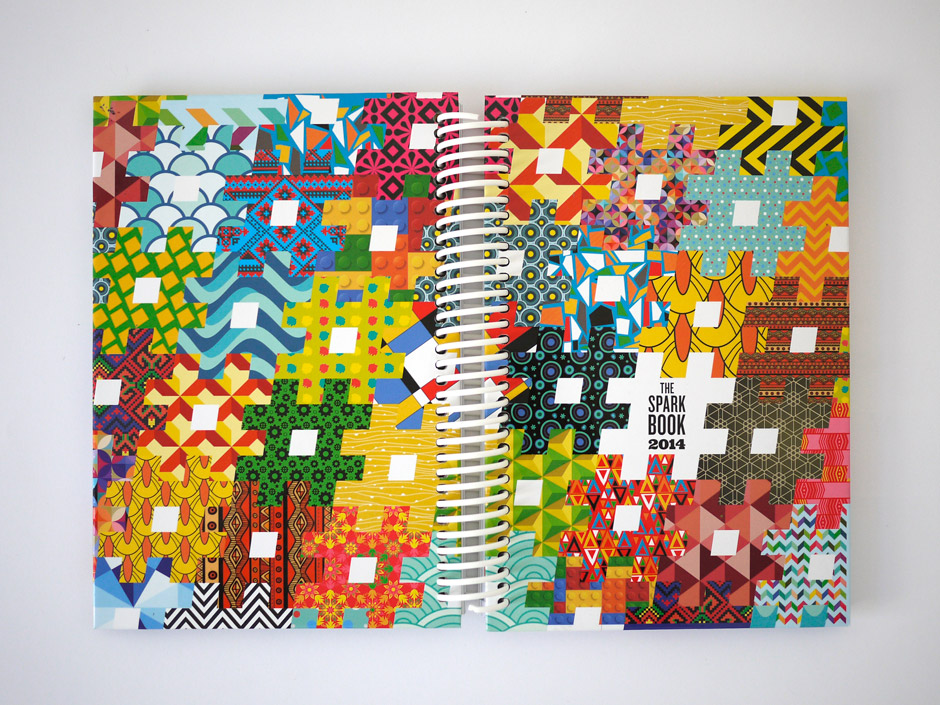 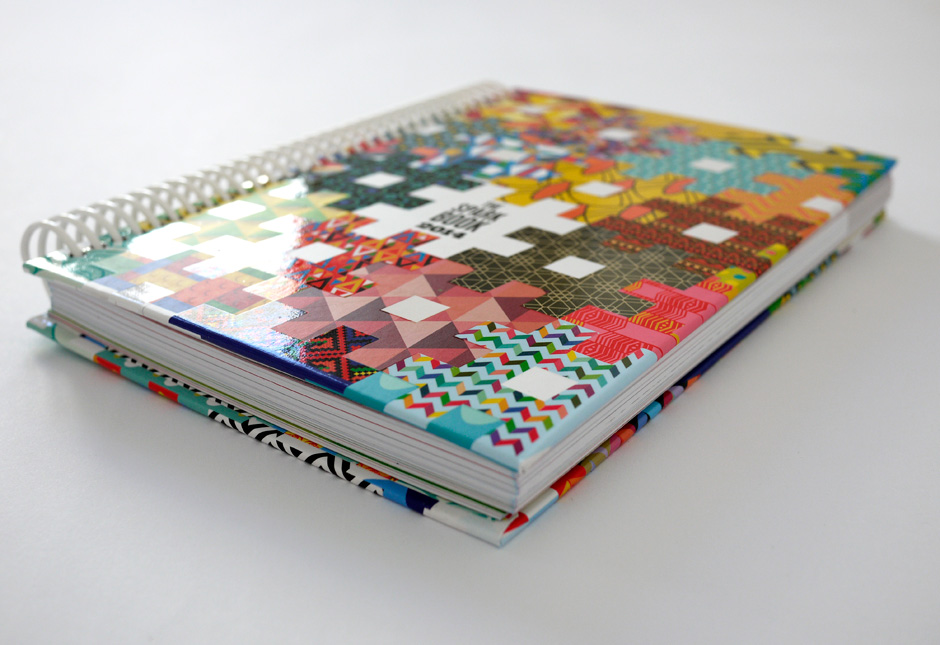 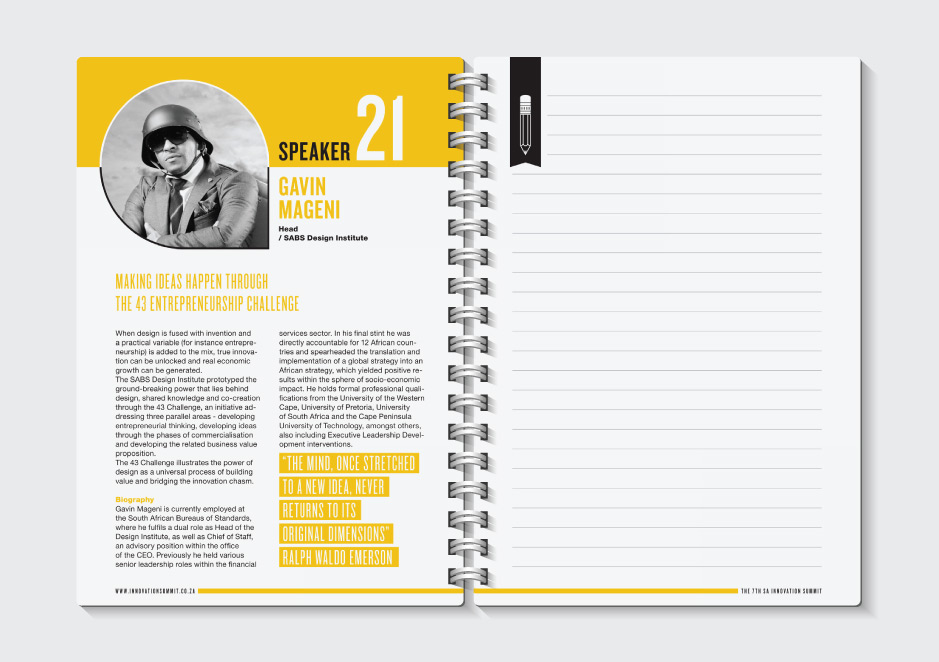 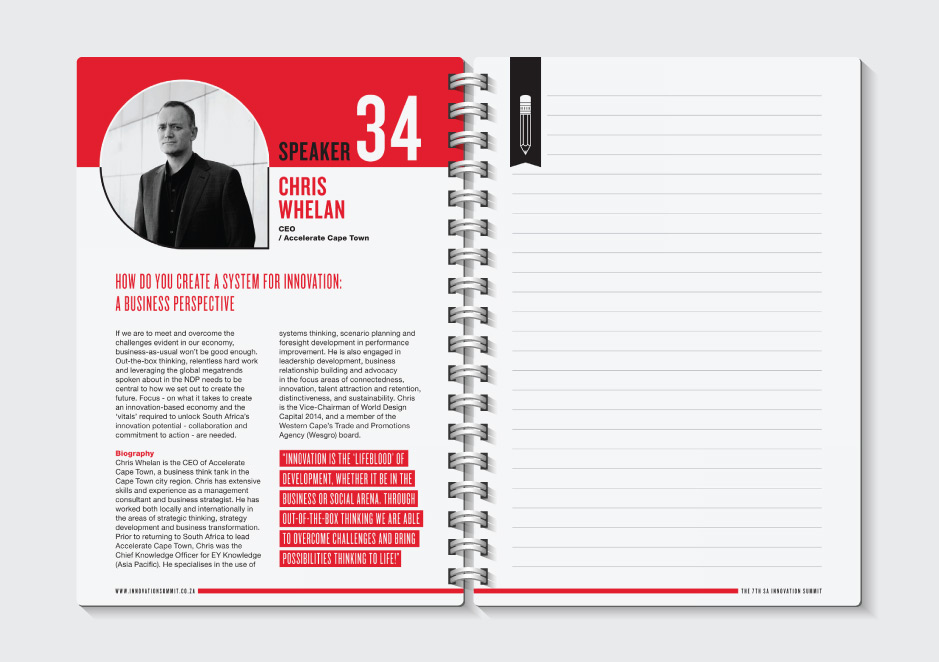 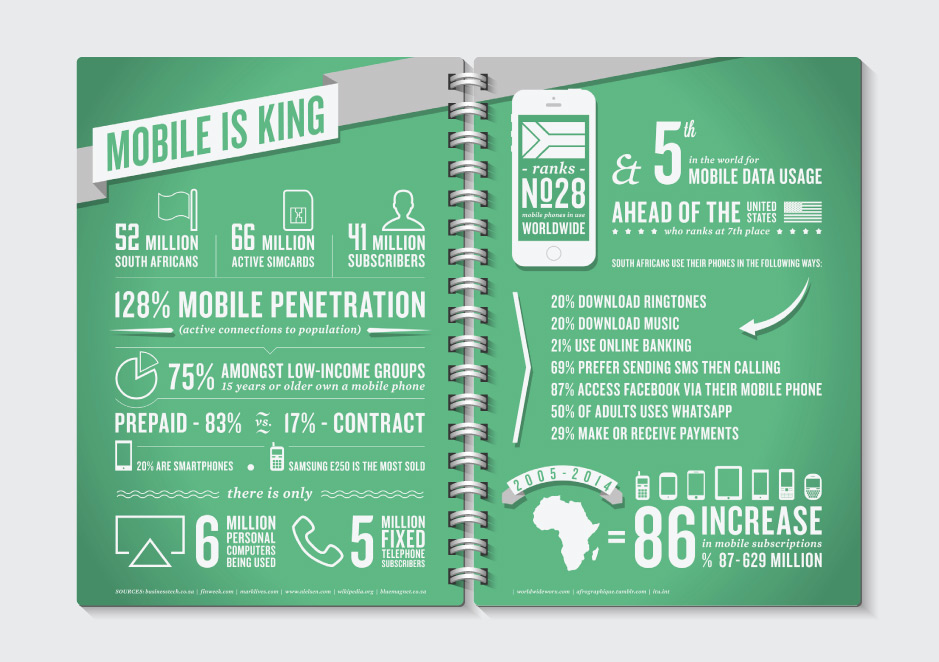 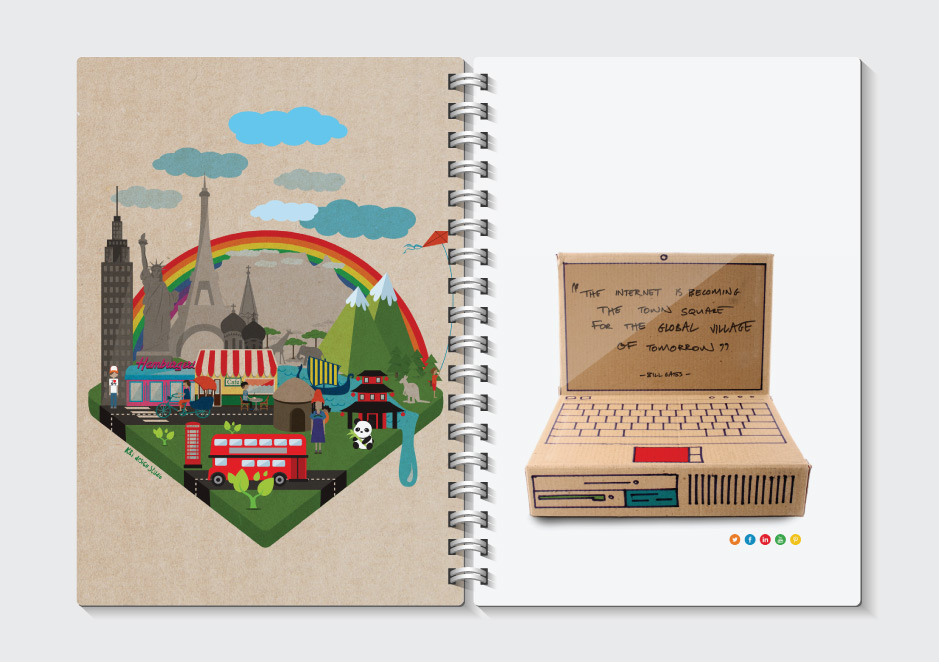 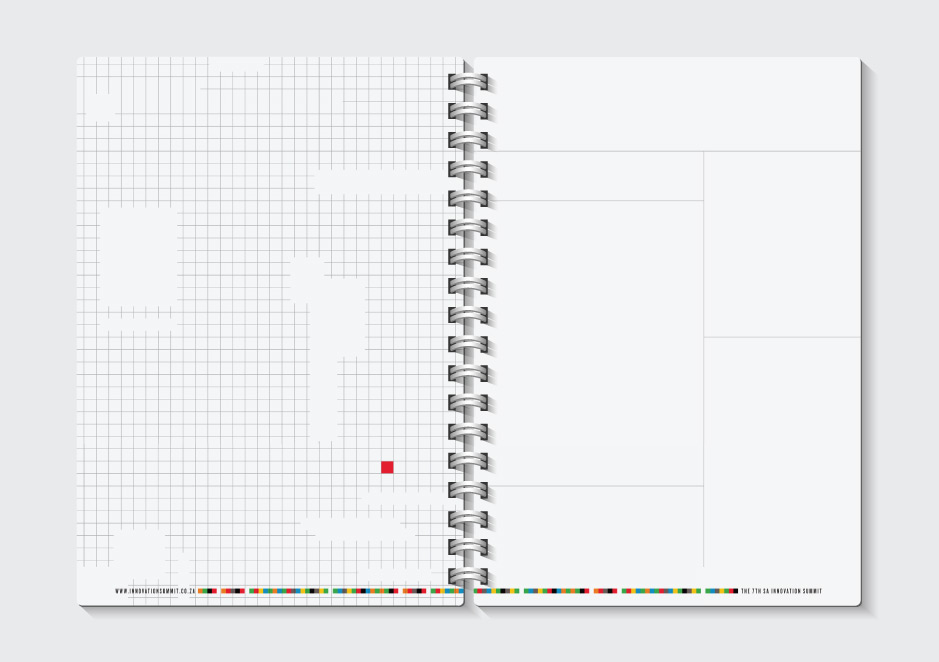 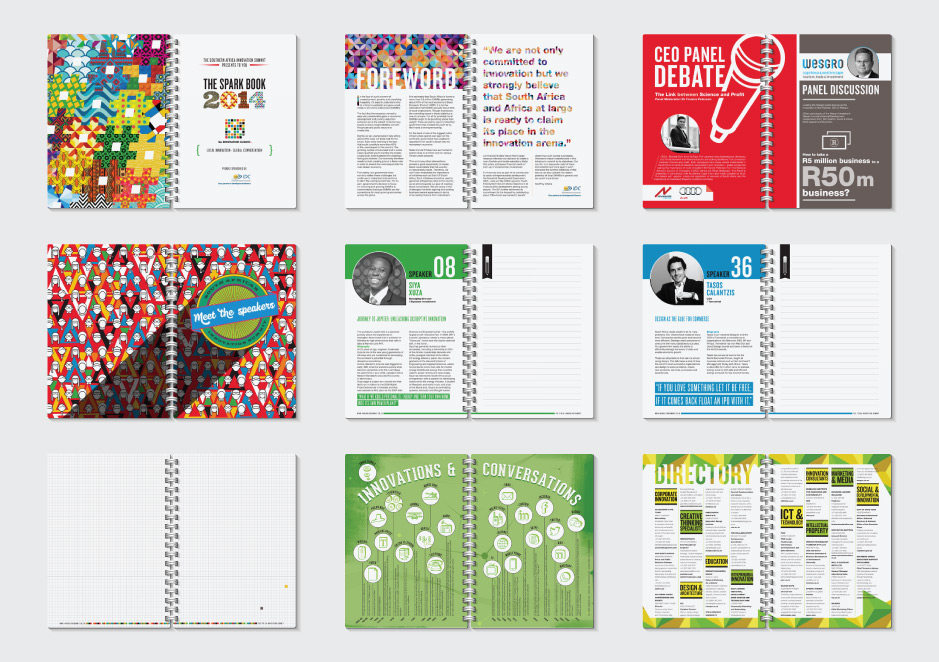 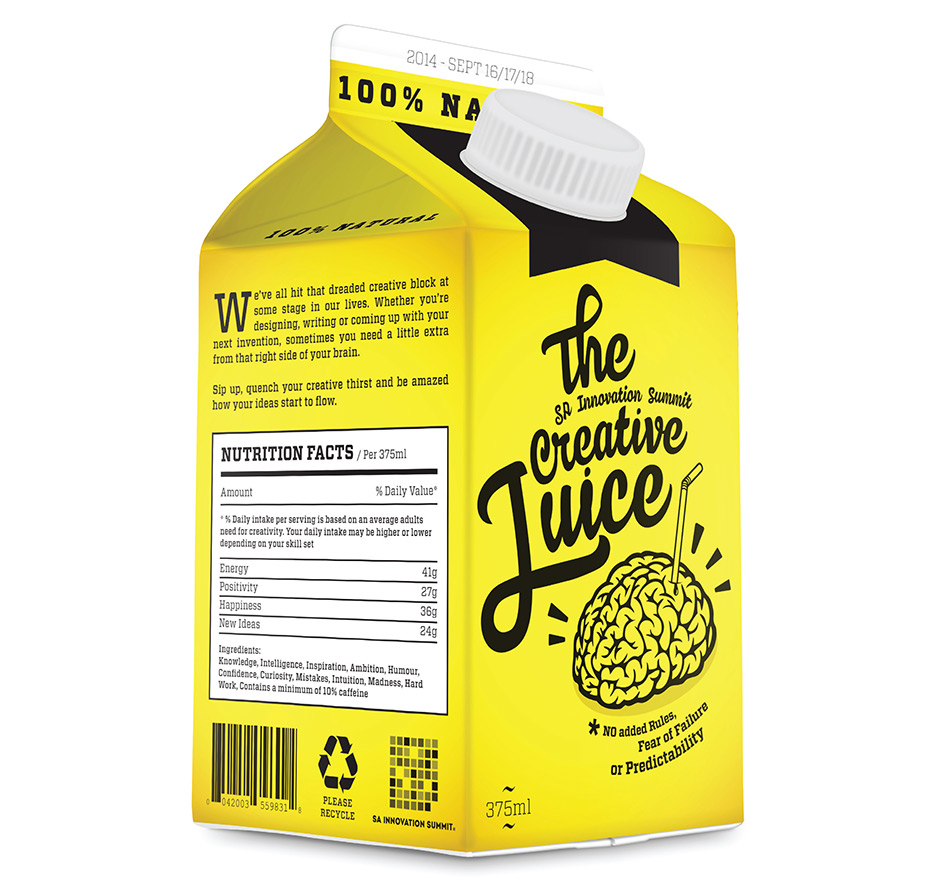 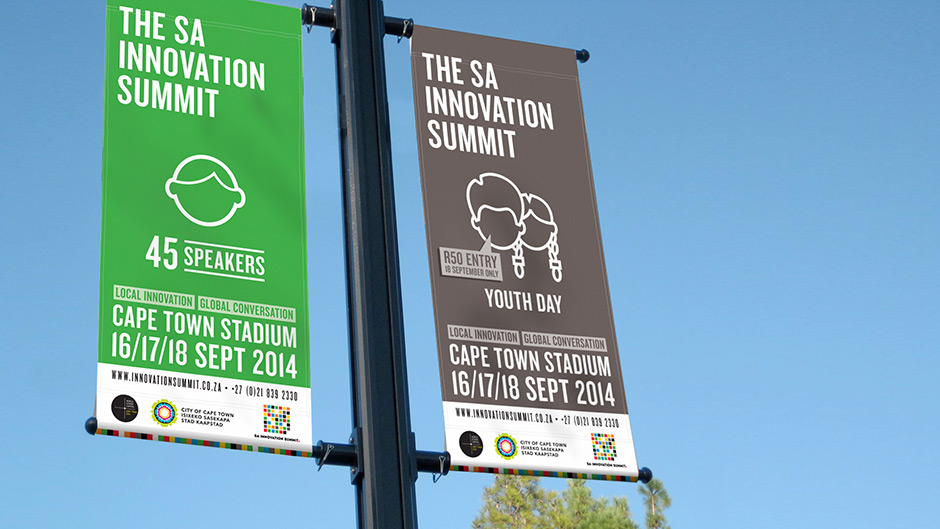 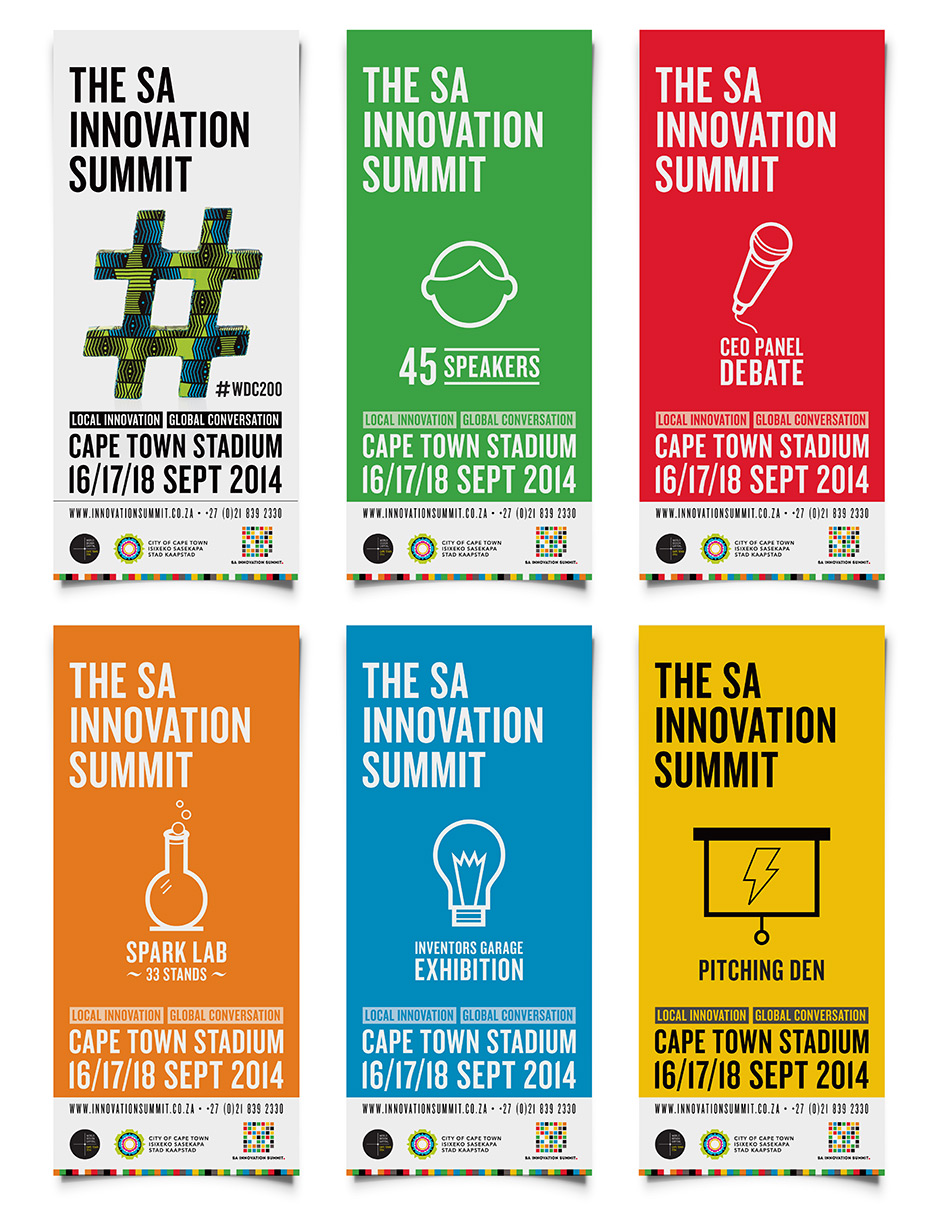 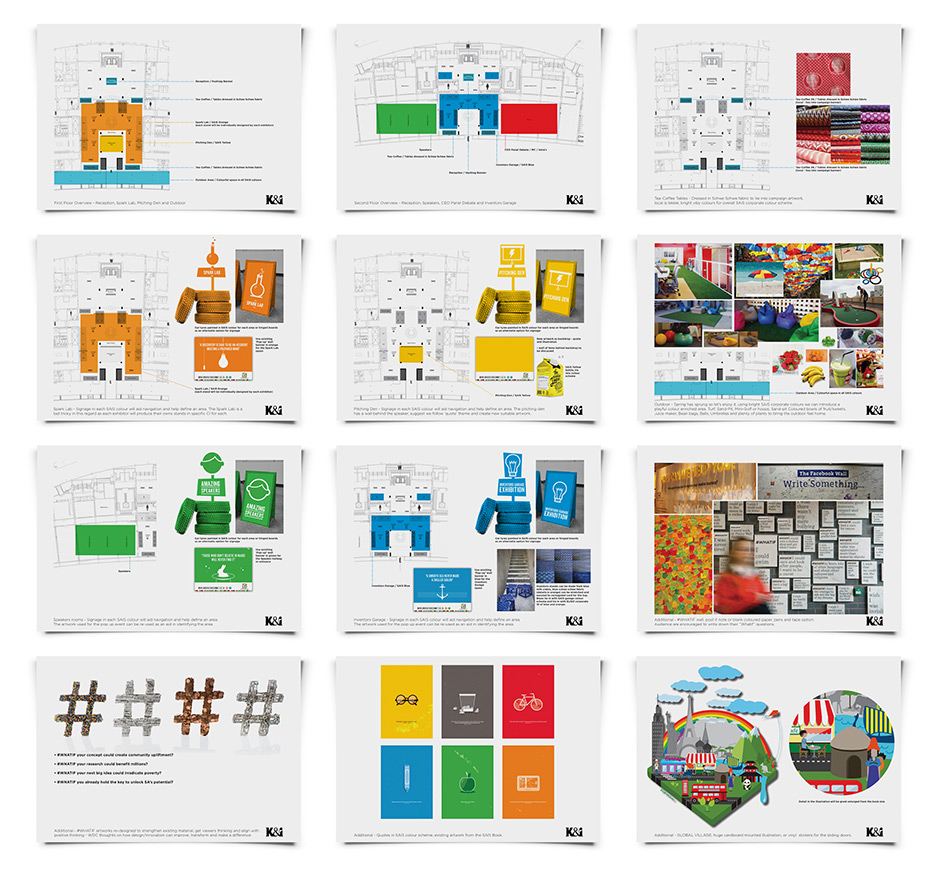 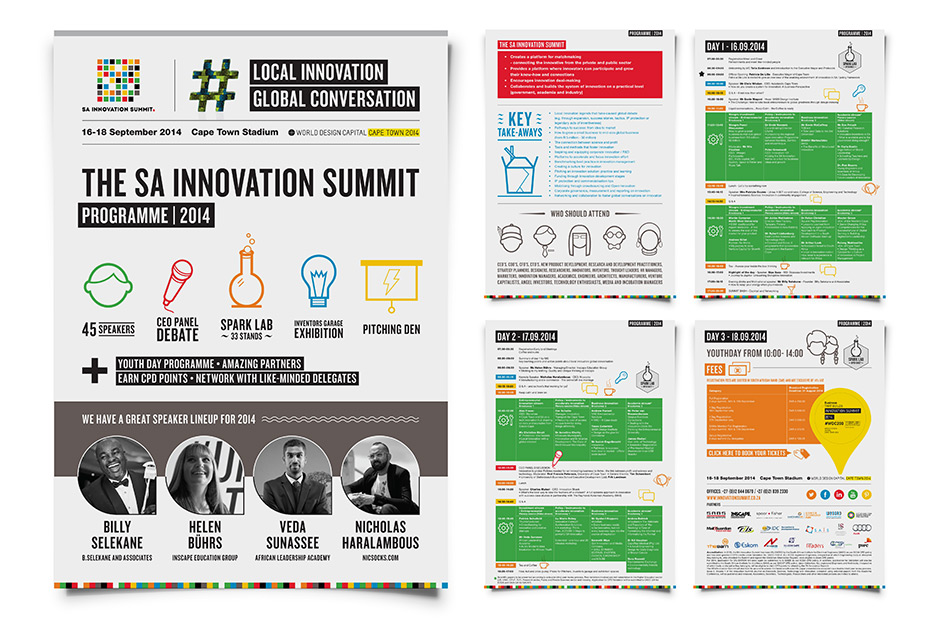 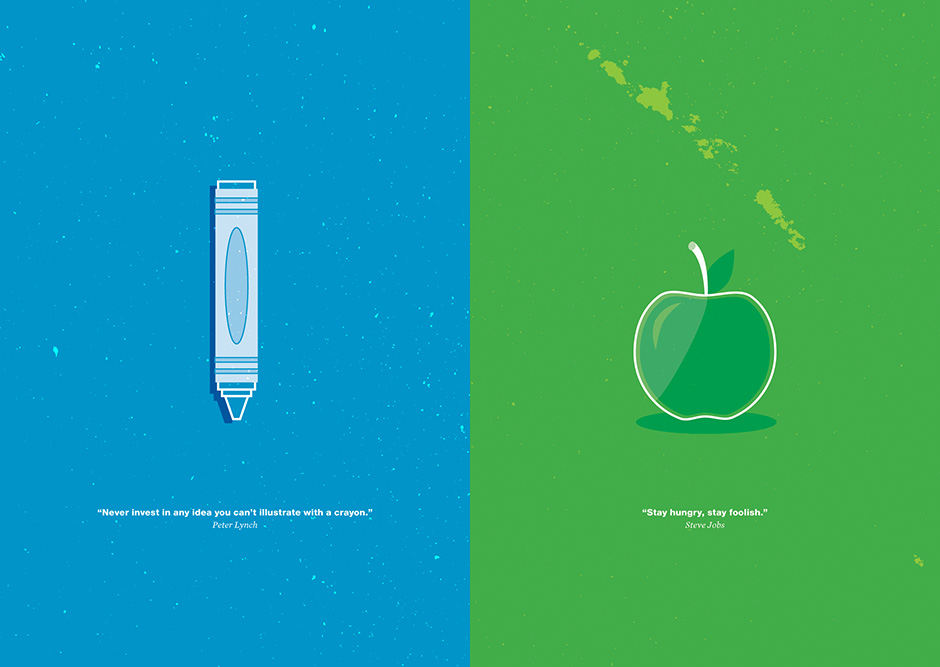 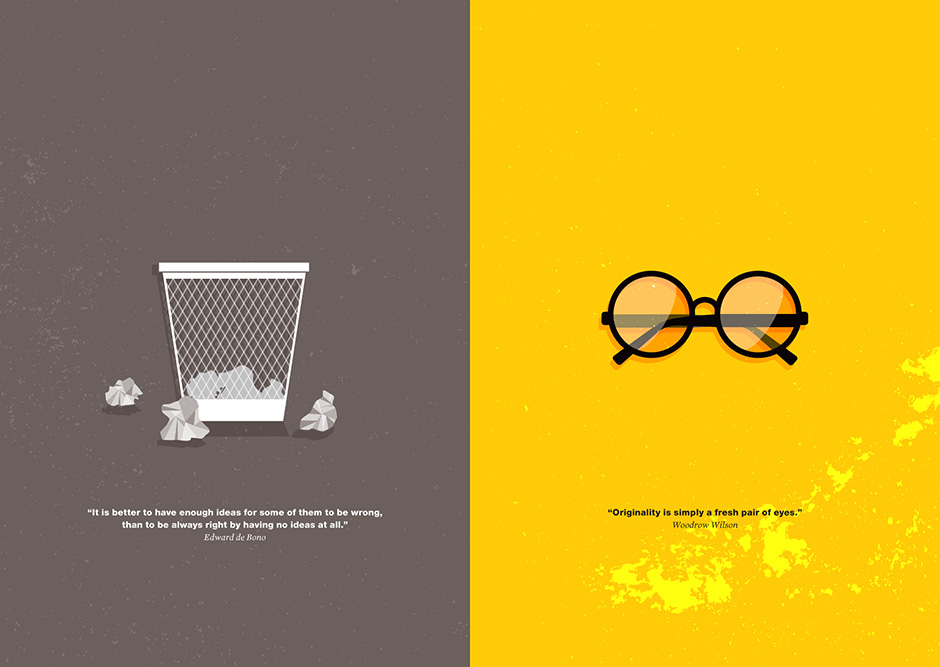 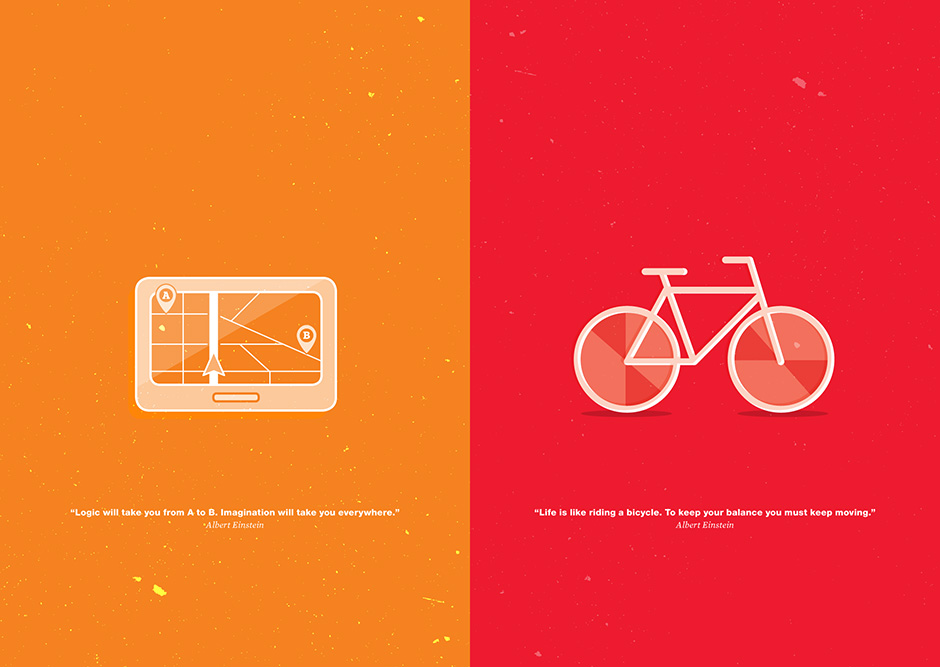 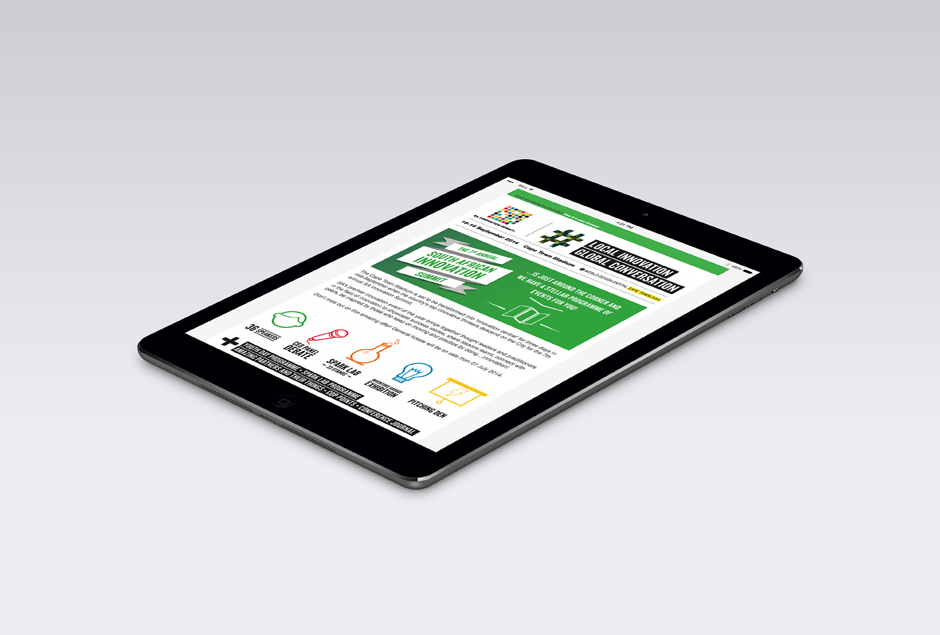 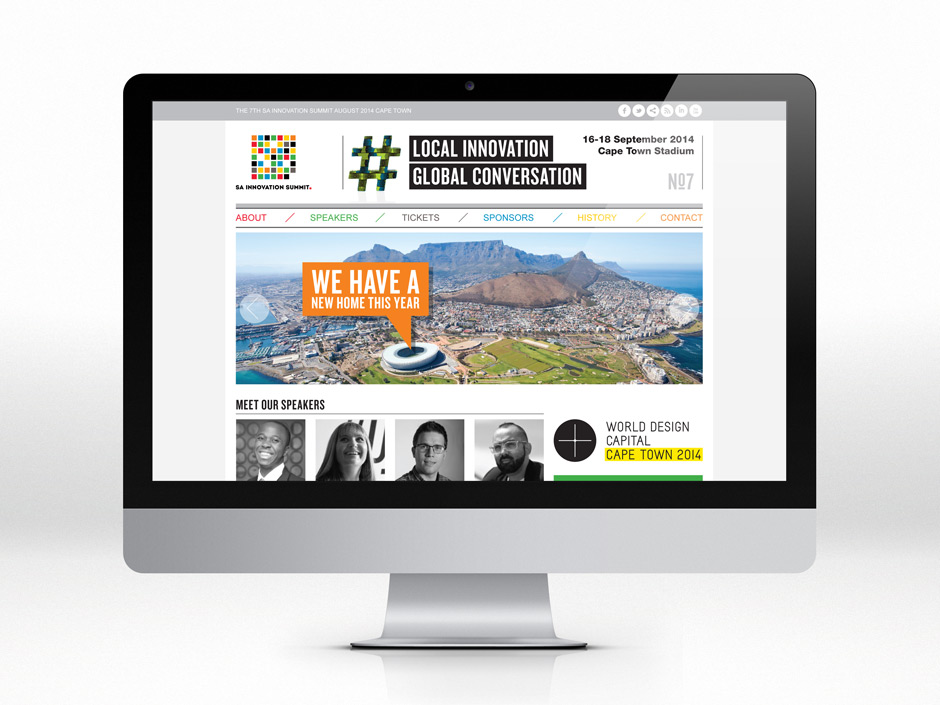 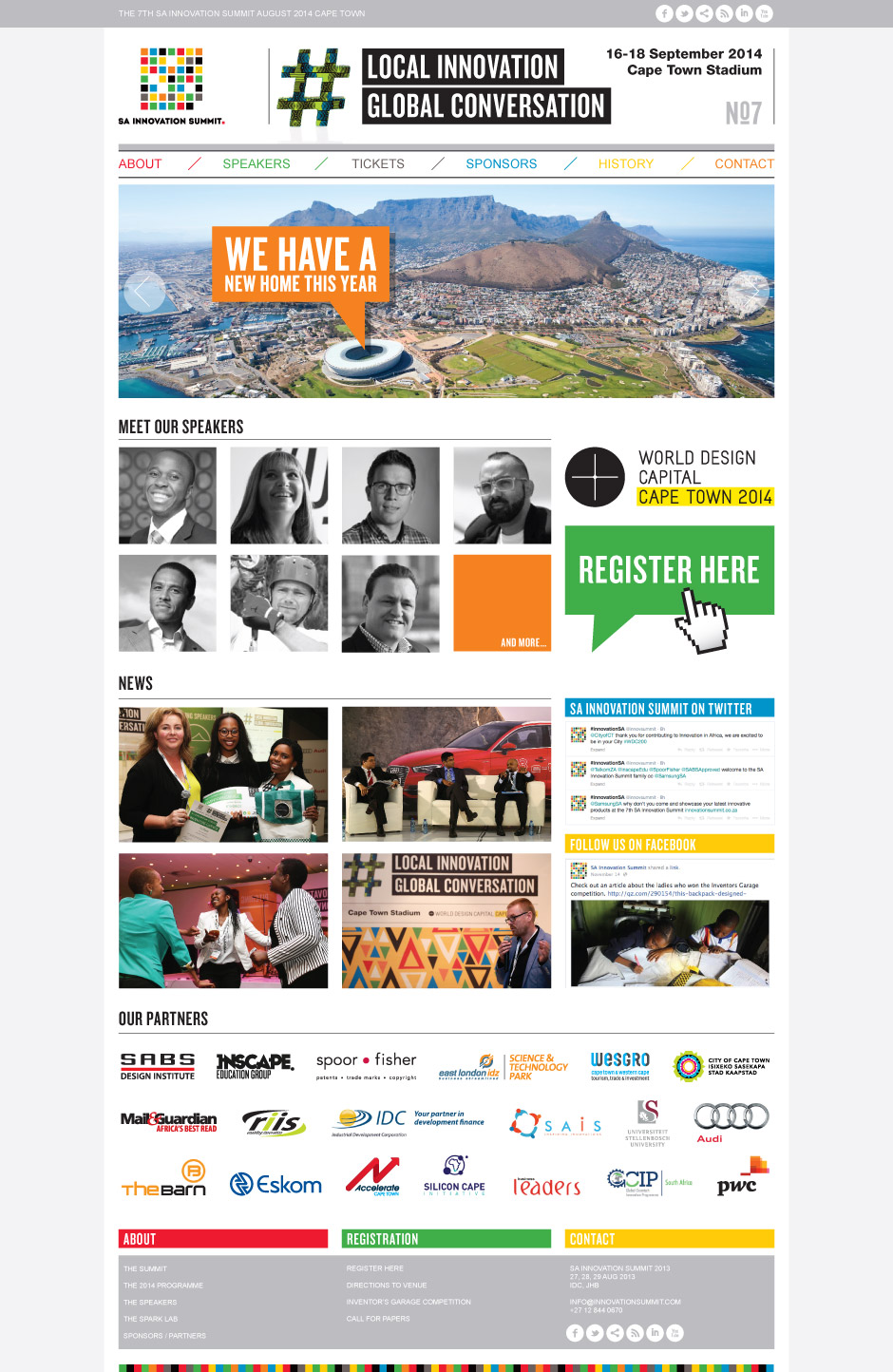 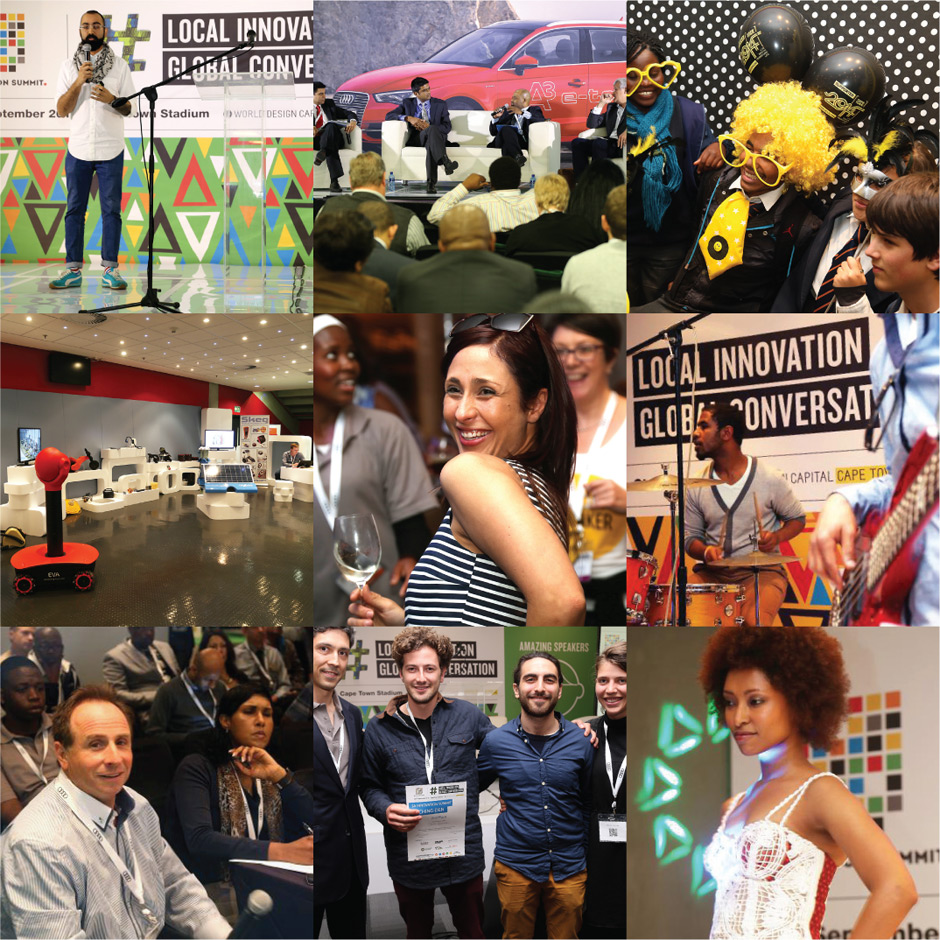 “K&i is supercalifragilisticexpialidocious! Fresh, clean and quirky. I am addicted.”